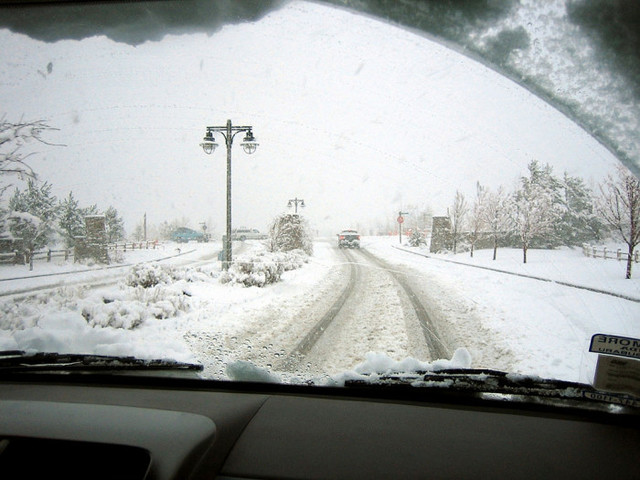 13 Extremely Weird Things Only People from Utah Do

Most of these things I didn't even know were weird!

Heads up: quite a few of these weird quirks are things influenced by the heavy Mormon population. And we're not talking about funeral potatoes and green jello. We're talking about fry sauce and fun Utahn vernacular!

I’m a lifelong resident of Utah. It wasn’t until I grew up and started traveling outside the state that I realized that we Utahns do some pretty weird things. They’re not necessarily bad, mind you, but people from other states see these things and think, “Only in Utah!” When the apocalypse comes, many Utahns will find themselves with 250 pounds of hard red wheat. What will they do with it? It seems to me that baking bread or making pancakes might be the last thing on your mind if the world is in chaos. I'd rather have some beef jerky.

Fashion-challenged Utahns wear shorts and flip flops when there’s 3 feet of snow on the ground. Many Utahns love to wear their cargo shorts with a hoodie all winter. I guess they’re warm enough, but they look kind of weird.

Some Utahns gather at the airport in large groups with signs and balloons. When an LDS missionary returns home from his/her stint abroad, the entire family (plus a couple dozen friends) gathers at the Salt Lake International Airport. The population of Mormons is high enough that our only international airport ALWAYS has at least one group.

Images from Only in Your State.

Read the rest of this story at onlyinyourstate.com