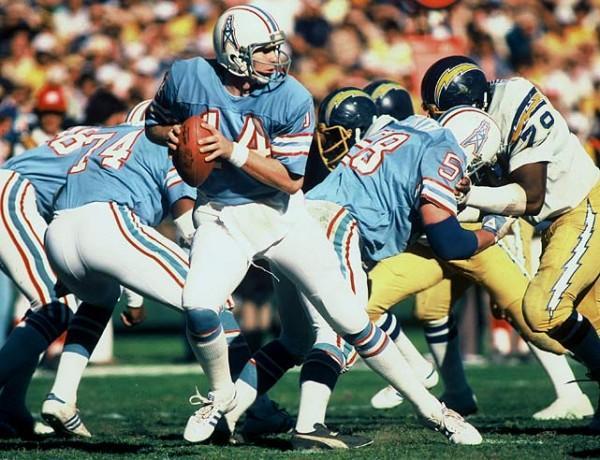 13 Jobs You'll Be Surprised Were Held By General Authorities

One of the most beautiful things about the LDS Church is how it brings people together from different backgrounds, and the pasts of the Brethren leading this church are no different. Find out what unique jobs some general authorities have held before they were called to serve.

Elder S. Gifford Nielsen of the First Quorum of the Seventy was a third-round pick in the NFL draft in 1978. He was selected by the Houston Oilers.

During the first three years of his NFL career, Nielsen's team was relatively successful. However, after he experienced two shoulder injuries, the fans blamed him for their team's failure, and he retired after a short six-year career in the NFL.

After retiring from the game, Nielsen went on to work as a sports director for KHOU-TV in Houston until 2009. He was called to the First Quorum of the Seventy on April 6th, 2013.