Surrounded by friends and family, beloved British actor Alan Rickman died of cancer on January 14. A talented artist who graced both London stages and Hollywood sets for more than 30 years, Rickman was best known for his role as Professor Severus Snape in the Harry Potter films.

As a tribute to Rickman and the beloved character he brought to life, we've compiled our favorite Studio C skits that feature Severus Snape.

And we add our voices to those around the world who will remember Rickman, "always."

► You'll also like: If Harry Potter Was a Mormon: MormonProbs at Hogwarts

Snape on The Bachelorette

This is what the world would look like if Snape were called to be on a Relief Society activities committee: 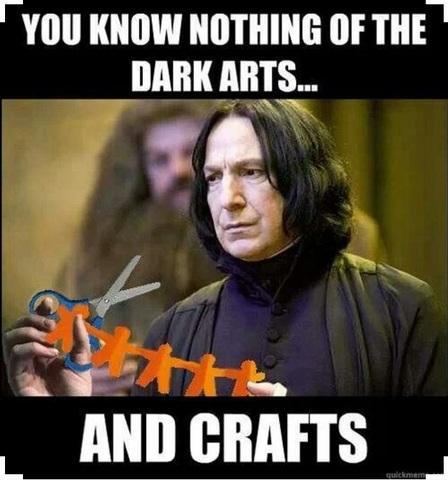