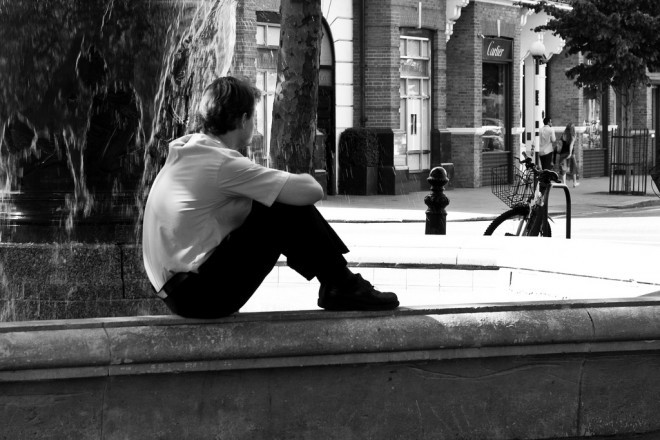 The “wallowing in loneliness” and “wondering how to deal with feelings of loneliness” ways didn’t offer me long-term satisfaction.

The “self-searching introspection then doing something about it” way brought immediate positive results.  Maybe that’s why faith is an action verb.  The very act of doing moves us to a different state of mind.

Here are 3 things you can do, if you’re fed up with loneliness and feel it’s time to transcend it.

1-Become the Friend you Want to Have

Elder Richard G. Scott experienced great loneliness in his youth and later realized he could have changed his experience and overcome loneliness.

The social and sport activities [of my youth] left me feeling alone and unwanted. It was not until a lot later in life that I realized it was largely my fault.

I have since learned that one cannot demand love and respect or require that the bonds of friendship and appreciation be extended as an unearned right.

These blessings must be earned. They come from personal merit. Sincere concern for others, selfless service, and worthy example qualify one for such respect.

All my rationalization that others had formed select groups and knowingly ruled out my participation was largely a figment of my imagination. Had I practiced correct principles, I need not have felt alone.