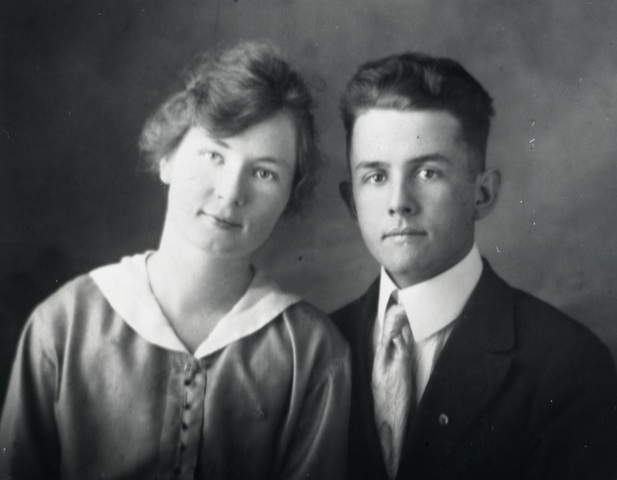 Camilla Eyring Kimball was born December 7, 1894, in the Mormon colony of Colonia Juarez, Chihuahua, Mexico. In 1912, when Camilla was seventeen, the colonists were forced to leave Mexico for safety due to the Mexican Revolution. In their uprooted state, Camilla moved to Provo, Utah, to live with relatives and finish high school. She lived there for two years and was a good student, but, she remembered, “I suffered so with the inferiority complex that I made few friends.”[10]

In 1917, after a whirlwind courtship, she married Spencer W. Kimball. They were astounded when Spencer was called as an apostle in 1943. As he immersed himself in the work of the apostleship, she sometimes felt lonely and unimportant. She did all she could to support him but still struggled with her feelings. While he was away on assignment, she wrote him a letter opening her soul to him:

"Sometimes I almost feel in the press of your many responsibilities that I don’t matter very much any more. Anyone who thinks being the wife of one of the general authorities is a bed of roses should try it once, shouldn’t they? Theoretically I realize and appreciate all the blessings and advantages, but sometimes I selfishly feel it would be nice not to have to share my husband with a million others. I wouldn’t have you be one whit less valiant in the pursuit of your duty, . . . but it is comforting to be reassured once in a while that you realize I am standing by."[11]

With her endearing honesty, Camilla shared that all her life her testimony was simply “a fact of my existence.” But as the wife of an apostle, she had a quiet but impressive experience that deepened that testimony in a lasting way:

I served for a time as a guide on Temple Square. One morning as I was dressing to go, I was struck by a shattering question: “How do I know that Joseph Smith actually saw the Savior and the Father? How could I know such a thing?” . . . I was terribly disturbed. I knelt and prayed about it, but left the house still troubled. I can still feel the sensation I had when I stood up to tell the Joseph Smith story that day, as I had told it so many times before. Suddenly I had a manifestation—a burning within my bosom—that was so assuring, so reassuring, that I had no question in myself that this was actually the testimony that is promised if we seek and really want to know. What is amazing to me is that I’d never thought of that question before. . . . And then the question and the answer came in the same day![12]

Camilla Eyring Kimball and Spencer W. Kimball as newlyweds. They were married in the Eyring family living room on November 16, 1917 in Pima, Arizona.

Although Camilla’s life was riddled with unexpected difficulty and bouts of self-doubt, she declared, “I love this life. . . . Living in this world has proven to be a voyage of continual discovery. I am reluctant to have it end. I am having too good a time." [13] Camilla’s long, full life did come to an end on September 20, 1987, when she was nearly nearly ninety-three years of age.

Series editors Brittany Chapman Nash and Richard E. Turley Jr. are particularly excited about the publication of the fourth volume of Women of Faith because it explores a comparatively untapped era in Mormon women’s history. It is filled with the stories of twentieth-century pioneers from all over the world who experienced World Wars I and II, the Mexican Revolution, life in communist East Germany, and more. The book consists of 22 chapters, with two bonus chapters in the eBook edition. It is our hope that the women in this volume can lift, inspire, and change you, as they have us. 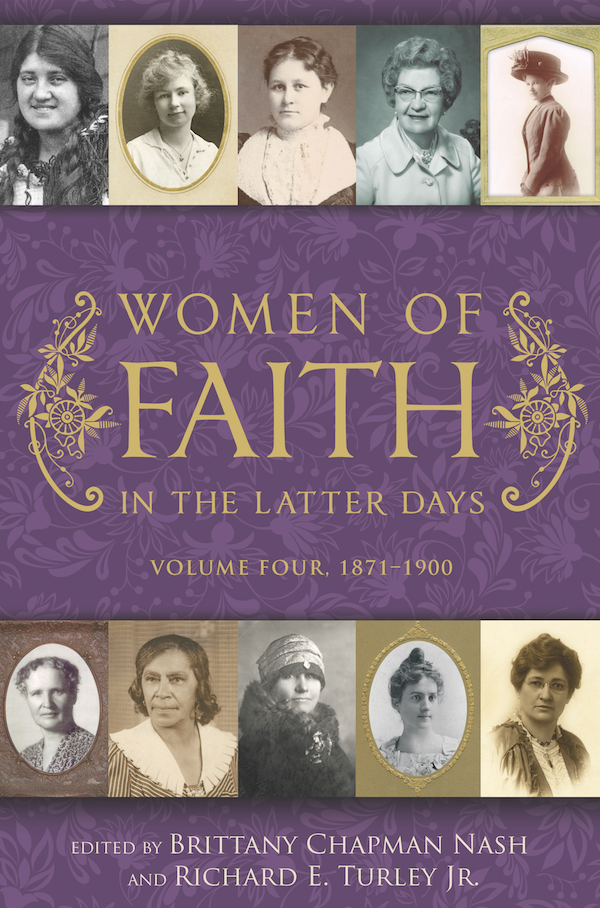