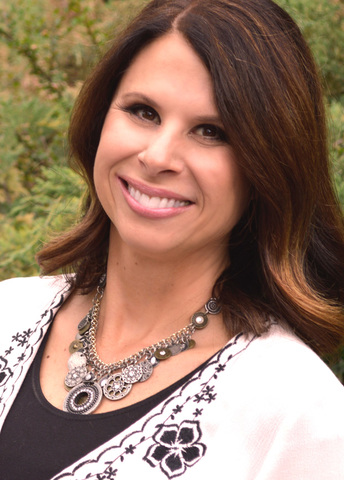 Some told the former editor-in-chief of WordPerfect Magazine, Lisa Bearnson, she should give up her idea of creating a magazine dedicated to scrapbookers, according to an article by the Deseret News.

They said it would take far more money than Bearnson had planned, and she could not do it with her current budget.

But Bearnson, who partnered with Don Lambson, continued with her magazine idea. The two worked from home, and Bearnson took out a second mortgage to make the magazine a reality, according to the Deseret News.

And in 1996, it all paid off when Bearnson and Lambson launched Creating Keepsakes, which would become a scrapbooking magazine phenomenon.

But Bearnson didn't stop there.

While editing and writing for the magazine, Bearnson appeared on The Oprah Winfrey Show, wrote 13 books, and appeared regularly on the QVC show Creating Keepsakes Scrapbooking.

When she left the magazine in 2009, Bearnson began writing for her own website and later launched Anthology DIY, a do-it-yourself line of home decor, paper products, card making, and scrapbooking products.

Then in 2015, Bearnson also became the spokesperson for Youngevity’s memory keeping product category.