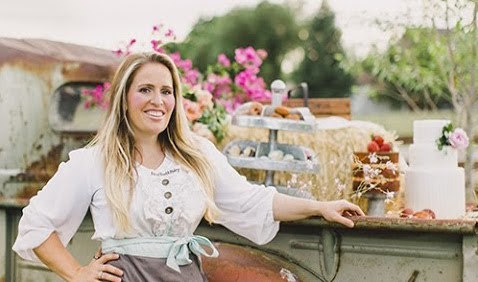 If you watch Cupcake Wars, you may think Megan Faulkner Brown's Sweet Tooth Fairy business sounds familiar. She did, after all, win first place—which included $10,000 and a chance to serve her cupcakes at the Los Angeles premiere of the musical Rock of Ages.

But Brown's business began before she whipped up 1,000 delicious cupcakes in a small amount of time to impress TV show judges.

Brown grew up crafting her baking skills at her mother's kitchen counter. Wanting to recreate the feeling of a family-friendly atmosphere, and with no formal training, Brown began her successful bakery business, Sweet Tooth Fairy, in 2009.

In an interview with LDS Living, Brown said customers often asked her why she did not compete on Cupcake Wars, and the show even contacted Brown to ask her to complete her application. And once she was accepted onto the show, Brown swept away the competition.

But her fame from winning a TV show did not take away from what Brown does best with her business—creating memories through delicious treats.