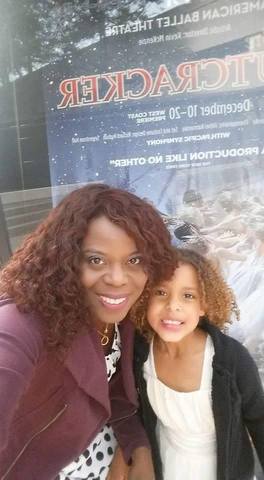 Mika Lawson grew up in upstate New York with a love of travel, theater, and dressing up, according to an interview with Startup Grind Utah. But when she had to wear a sweater over a dress in the middle of summer the night her future husband proposed to her, she decided something had to change in the modest fashion industry.

Determined to solve this problem herself, Lawson, who graduated from BYU in research and statistics, spent her spare time between work and home studying fashion merchandising, design, and fabrics on her own while pregnant with her first child.

Drawing inspiration from Aubrey Hepburn, Lawson decided to create a feminine, classic line of clothing that made women feel good about what they were wearing.

After about a year studying and planning, Lawson said in an interview with Startup Grind that felt she was ready to launch her modest clothing business, Mikarose.

Gradually, Lawson's business began to grow, with Lawson selling her line on her website, in boutiques, in her Orem location store, and at Costco.