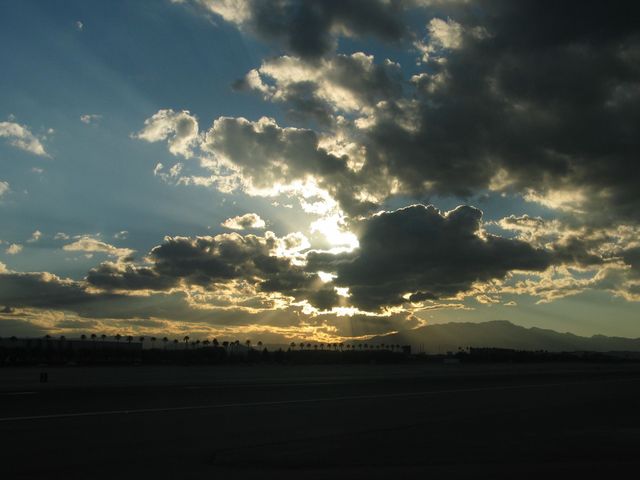 As we are bombarded more frequently with devastating hurricanes, fires, earthquakes, shootings, and diseases, many of us can’t help but think, “Boy! We really are living in the last days. Look at all these prophesied signs of the times.” And we wonder: When is Christ coming? What will the Millennium be like?

Our Physical Nature Will Change

Isaiah tried to describe our modern vehicles, such as trains and airplanes, without modern language. Elder LeGrand Richards of the Quorum of the Twelve Apostles suggested such when he said in 1954, “Since there were neither trains nor airplanes in that day, Isaiah could hardly have mentioned them by name. However, he seems to have described them in unmistakable words. How better could ‘their horses’ hoofs be counted like flint, and their wheels like a whirlwind’ than in the modern train? How better could ‘their roaring . . . be like a lion’ than in the roar of the airplane?”

In this new physical state, we will be mortal (meaning we won’t yet be resurrected), but our bodies will not be subjected to many of the physical ails that plague them now. There will be no disease, no pain, and no natural death. (See Revelations 21:4, 3 Nephi 28: 7-9, The Millennial Messiah.)

Instead of death, we will be “twinkled,” as many affectionately call it. The term comes from D&C 63:51—“Wherefore children shall grow up until they become old; old men shall die; but they shall not sleep in the dust, but they shall be changed in the twinkling of an eye.”

In other words, those who live during the Millennium will not experience death as we now know it but instead will be resurrected instantaneously when they reach old age, which, according to Isaiah, is 100 years (see Isaiah 65:20).

In Living in the Millennium, Robert L. Millett quotes Elder Orson Pratt’s description of this change. “That fallen nature, introduced by the fall, and transferred from parents to children, from generation to generation, will be, in a measure, eradicated by this change.”