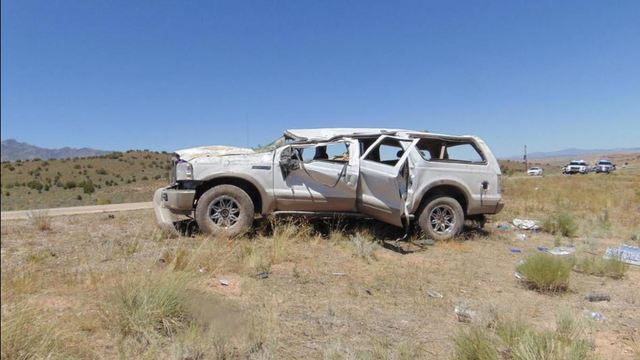 We are praying for those families impacted by this accident.

A Boy Scout leader killed as he was driving Scouts home from a trip has been identified as Carl W. Clark, 78, of Salem.

The boys in the car were injured but no one else was killed in the crash, the Utah Highway Patrol reported.

Clark was driving five teens and another leader home to Lehi from a Scouting trip, heading north on I-15, when his Ford Excursion rolled several times in Juab County near the Millard County line, UHP said.