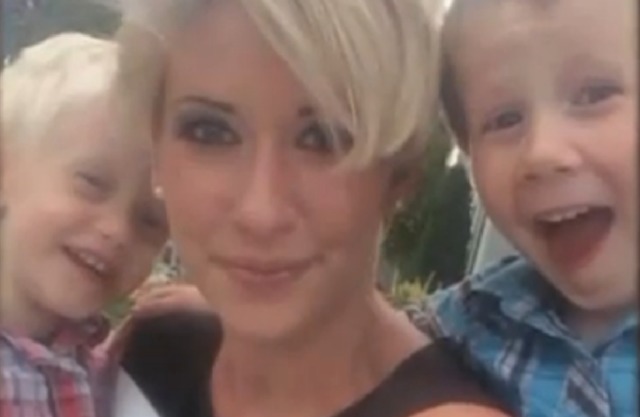 After rolling six times on the freeway, Jessica Bingham lay at the side of the freeway in her demolished car. Within moments of the crash, Danny Paniagua quickly administered a priesthood blessing to Bingham, who is not a member of the Church, sharing this touching testimony and the remarkable story on his Facebook page:

I cant believe this happened.....Approaching this horrible accident seconds after it happened, I felt prompted by the...

A priesthood blessing was given to a woman on the side of Interstate 15 moments after she was ejected from her car in Ogden, Monday afternoon.

Soon after, the ambulance arrived to take 29-year-old Jessica Bingham to an area hospital where she remains in critical but stable condition.

“I think any prayer in any religion -- anything being sent out to the universe, whatever you believe in works,” said Denice Okey, Bingham’s mother.

Some are saying that kept a woman alive until the ambulance arrived now the story is going viral.