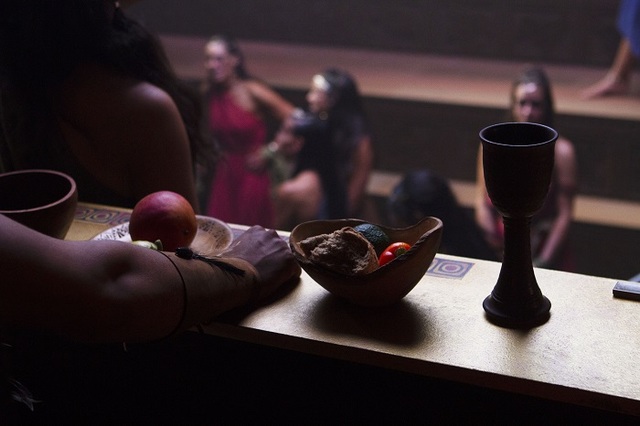 After several years of anticipation, the Church has announced the release of the new Book of Mormon videos. Mark your calendar and start counting the days to September 20, 2019!

Now almost at the end of filming the third season, those involved with the Book of Mormon video project are excited to share their testimonies and hard work. “The purpose of the videos is the same as the Book of Mormon: to bring people to Christ,” says Elder LeGrand R. Curtis Jr. of the Seventy, who has been involved with the project from season one. 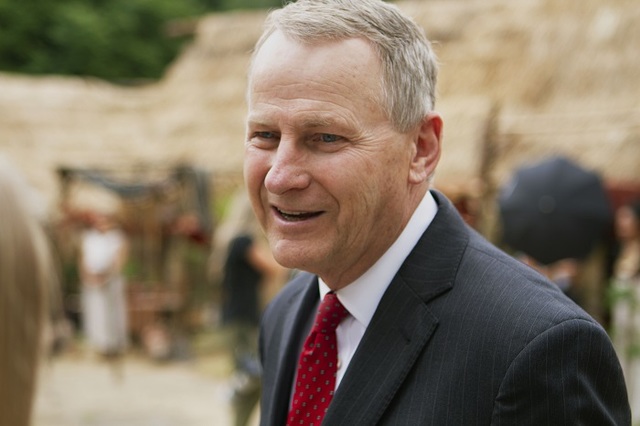 Unlike the Bible videos, which took shorter segments and pieced them together into longer videos, the Book of Mormon videos have been filmed in longer episodes that will also be broken down into smaller segments that can more easily be shared in classrooms and home settings to emphasize specific teachings or principles.

“They’re flexible, and we’ll be able to do so much with them,” says Sister Reyna I. Aburto, second counselor in the Relief Society general presidency. But no matter how they’re used, the hope is that the videos will encourage those who watch them to go back to the scriptures, whether they are familiar with the Book of Mormon already or not. 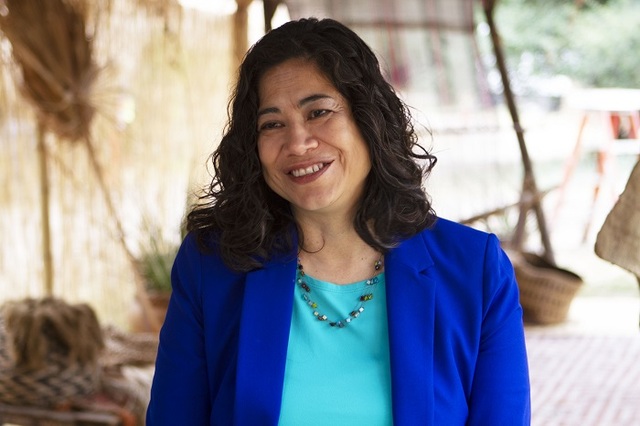 One of the challenges with the Book of Mormon videos, explains producer Aaron Merrell, is that the stories are not as established as New Testament stories. “With the Bible videos, it’s easy if you only have three to five minutes to tell the story. That story is already established—you know who Jesus Christ is, you know that He’s in Jerusalem, you know these are the apostles,” he explains. “Here, we are making these [Book of Mormon] videos for a low-exposure audience who might not have as much familiarity with it, and so we need to add a little bit more context.”

While Elder Curtis acknowledges that there is no way for them to meet every pre-conceived notion members might have of what their favorite Book of Mormon figures look like, he and Sister Aburto are hopeful that those who watch them will be uplifted and “desire to go to the book and read more.” 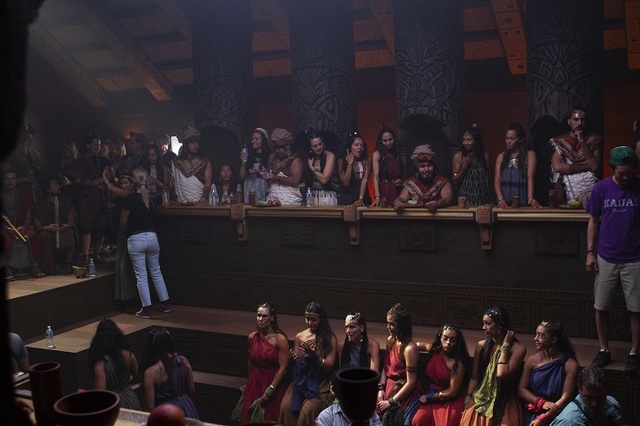 They also have a goal to allow those in countries with low literacy rates to more easily access the scripture stories and give those who may not know about the Book of Mormon a positive interaction. Sister Aburto explains, “As we share [these videos] on social media and view the videos, then we’re going to help the positive search results of the Book of Mormon to increase, and this will allow for more people to watch them.” 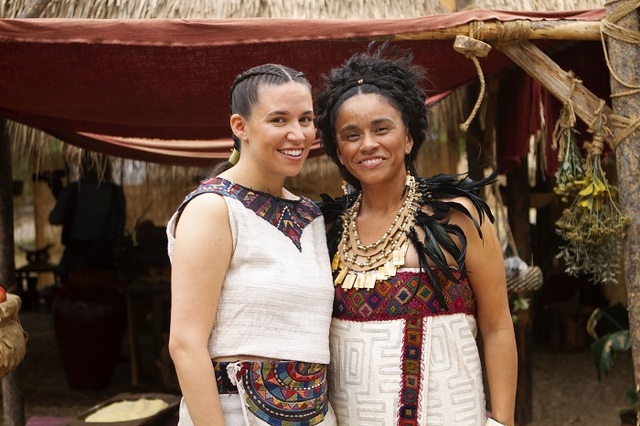 Thousands of still photos have also been taken during the filming process, significantly expanding the Church’s media library of Book of Mormon images. In fact, a glance through the recently published Come, Follow Me Book of Mormon manuals reveals a few of these images. Many of these scenes have not been filmed before, and images that could enhance a family study session or a Sunday School class will now be available. “We’ve got the family looking at the brass plates together. You’ve got the Liahona. You’ve got Nephi standing up to his brothers. It’s going to be good,” Elder Curtis says. 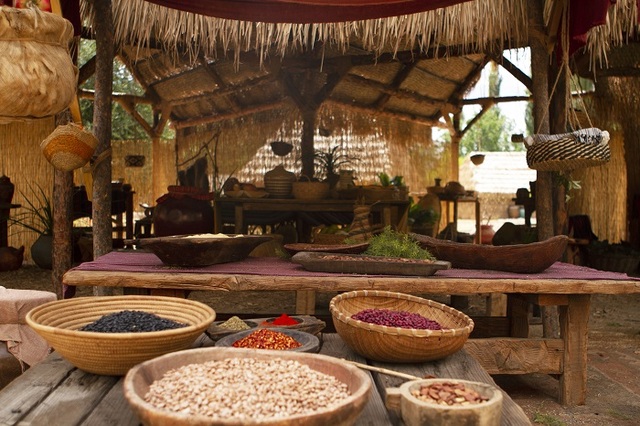 A scene from the Nephite marketplace

“So many different people will be able to use these,” Sister Aburto says. “Every time we watch them, every time we share them, we are bringing this amazing gift we have that is the gospel and the knowledge that we have about Jesus Christ with other people. This is a means to do that, and I’m so excited because I know this is going to bring miracles.”

Find more information about the Book of Mormon video series on newsroom.ChurchofJesusChrist.org.

Watch for a more in-depth article behind the scenes of the Book of Mormon videos that will be printed in the November/December 2019 issue of LDS Living magazine.