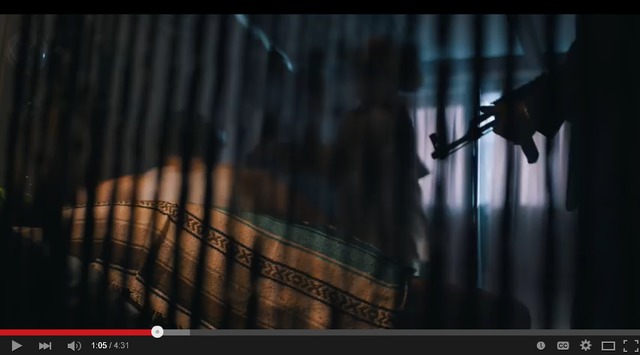 In honor of National Addiction Recovery Month, the Mormon Channel is releasing a series of powerful and raw videos, which focus on the struggles and triumphs of those overcoming various addictions. Watch the first video here, the second one here, or the third video here.

The 12-part series focuses on the personal experience of 12 former addicts who share startlingly honest and real experiences of their fights to overcome drug, alcohol, food, sex, and pornography addictions.

Each video in the series, titled "12 Steps to Change," aligns with one of the 12 steps in the Church's addiction recovery program.

This video is the fourth in the series, which focuses on the story of Austin, a former addict who sacrificed even the safety of his family to satisfy his cravings. But, when drug dealers appeared in his neighborhood looking for him in the middle of the night, he came to realize he needed the safety of a higher power to regain control over his life. Follow us on facebook for regular updates on the rest of the videos.