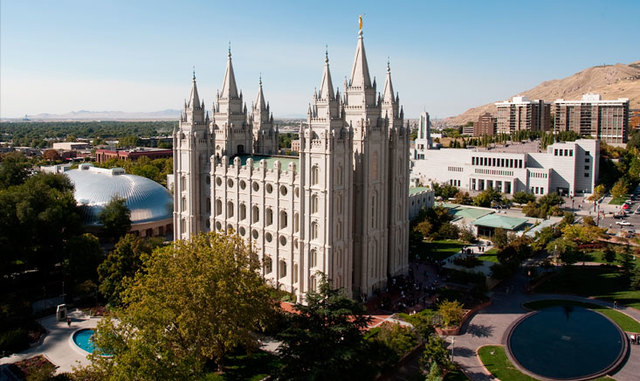 On Monday, the Supreme Court ruled in favor of a Colorado baker who refused to make a cake for the wedding ceremony of a same-sex couple.

The court ruled that the Colorado Civil Rights Commission showed hostility toward Jack Phillips based on his religious beliefs.

In a quote to the Deseret News, Church spokesman Eric Hawkins released the following response to the ruling: "The Church of Jesus Christ of Latter-day Saints welcomes today’s Supreme Court decision. The nation’s laws can protect both religious liberty and the rights of LGBT citizens. That is the meaning of fairness for all."

Follow the Deseret News to read more of this story.