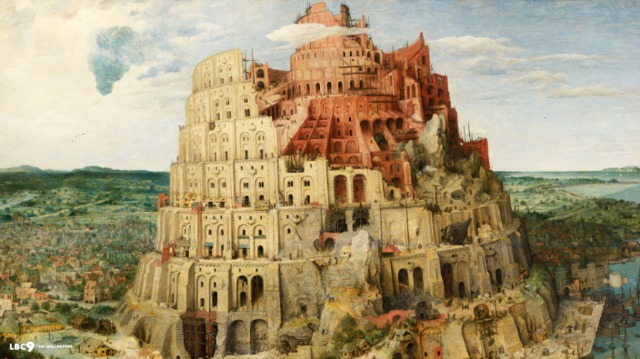 Does Science Support the Splitting of Language at the Tower of Babel?

What are the deeper messages we can find in the story of the Tower of Babel? And how does the Book of Mormon account of the Brother of Jared change our understanding of this event?

Question: At the beginning of the Tower of Babel story, we read that “the whole earth was of one language, and of one speech.”[ii] Later, we are told that “the Lord did there confound the language of all the earth.”[iii] But the scientific history of languages tells us that the diverse tongues of the world did not originate from the splitting of a single language. Must we choose between science and scripture?

Summary: To begin with, the Hebrew word eretz used in Genesis 11:1 (and also in the story of Noah’s flood[iv]) can mean either “earth” or “land,” and it is impossible to know which except from context.[v] Here, the phrase probably just means that the people in the land where the story took place originally spoke a common language.[vi] In addition, despite the chapter’s focus on the confounding (mixing up) of languages, God’s most important concern seems to have been the confounding (mingling) of the covenant people with their unbelieving neighbors.

As with other stories in Genesis 1-11, temple themes are woven throughout the account of the confusion at Babel. In this case, the Tower can be seen as a sort of anti-temple wherein its builders attempted to “make … a name”[vii] for themselves rather than acknowledging God as the one who gives names to those He has chosen because of their faithfulness. Abraham’s posterity will be separated out from other nations. His great name “will be achieved not in the present through heroic feats and imposing monuments but rather in a divinely promised future through the begetting of numerous offspring.”[viii] Though Abraham successfully passed the tests of his day,[ix] his latter-day posterity must continue their vigilance, for the project of Babel is making a strong comeback today.