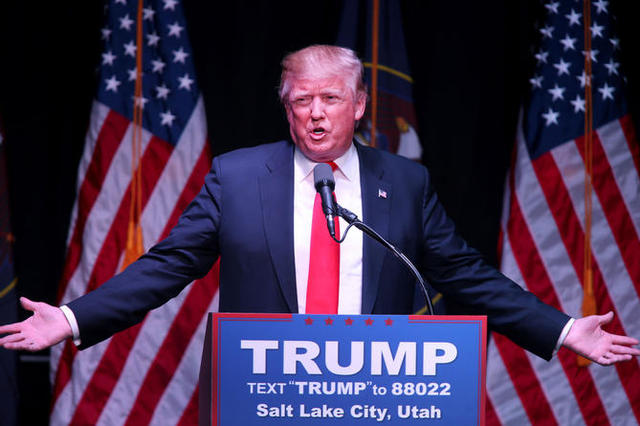 Note: LDS Living does not endorse any political candidates but merely reports on current news.

Recently, Donald trump wrote an exclusive for the Deseret News where he told Utahns we need to stand together to protect religious freedom and protect the unborn in America.

In just over two months, Utah and all of America will choose our next president. The bottom line is that we can’t afford a third Obama term, and that’s what Hillary Clinton represents. Utahns know that after eight years adrift under President Obama, we need to make America great again by supporting our law enforcement, ending illegal immigration, defeating ISIS, bringing back jobs and restoring conservative values.

Under the Obama-Clinton administration, lawlessness has run rampant. We have witnessed the tragic murder of police officers, slain in the line of duty in Dallas, Baton Rouge, and New York. We cannot tolerate this anymore and we must stand with the brave men and women who put themselves on the front lines of defending our communities. They deserve better treatment than what they are getting, and when I become president, we will work with law enforcement to restore law and order. . . .

Barack Obama and Hillary Clinton have tried to undermine our religious liberties on the altar of political correctness. They have challenged the rights of businesses and religious institutions to speak openly about their faith. Undermining religious liberty has been a trend in the Democratic Party for decades.