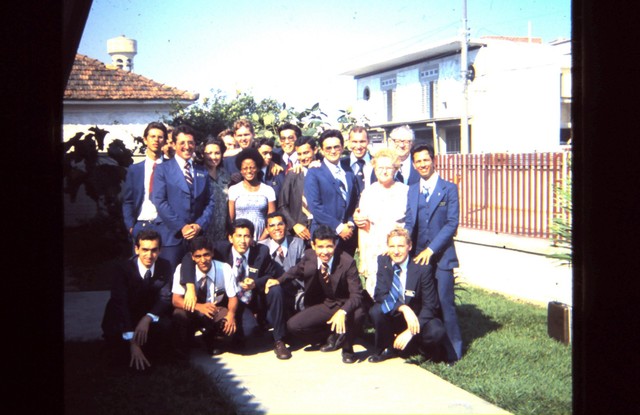 Elder Soares Shares How the 1978 Revelation Changed His Mission

“After the revelation, the gospel spread out everywhere across Brazil,” Elder Soares said. “We saw many cities being opened for the teaching of the gospel, and more and more people accepting the gospel.”

Forty years have passed since the 1978 revelation opening the gospel in full to people of African descent. But for Elder Ulisses Soares, the decades-old memory of that day is as fresh as if it happened yesterday.

“What a great blessing,” mused the member of the Quorum of the Twelve Apostles. His joy upon hearing the revelation was two-fold.

First, as a native of Brazil, he knew his homeland would never be the same. The South American country has a large number of people of African descent. They were Elder Soares’ friends, neighbors, schoolmates and fellow countrymen and women.