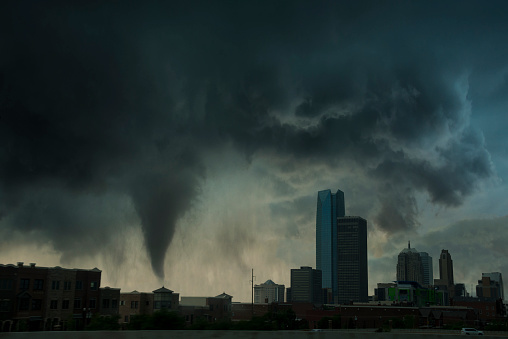 End of the World? What President Packer Said About It 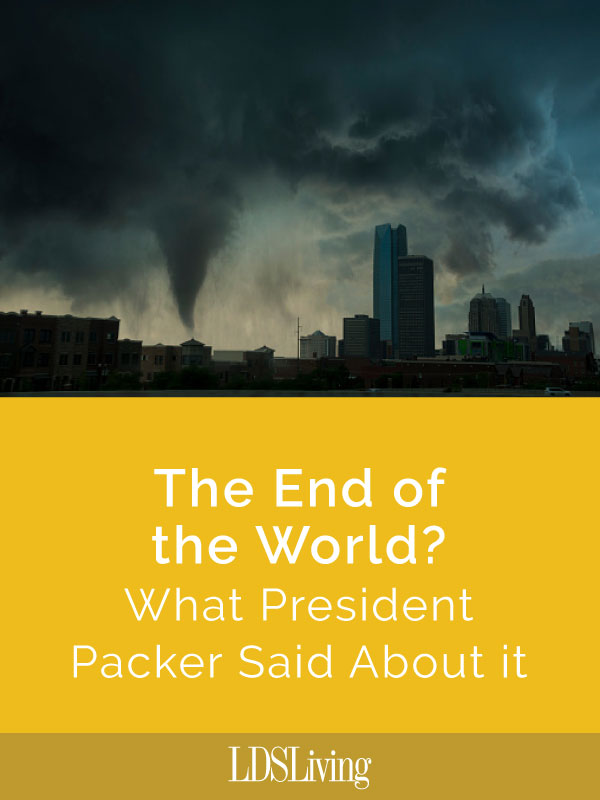 In 2015, the Huffington Post re-posted an article from the Salt Lake Tribune, reporting on a group of Latter-day Saint “preppers” who are preparing for the end of the world.

At the time, events ranging from a blood moon to financial collapse to a major earthquake in Utah were fueling the hysteria.

And today, with record-breaking flooding in Houston, Texas, islands in the Caribbean destroyed by Hurricane Irma, the largest earthquake in a century in Mexico, hundreds killed by mudslides in Sierra Leone, devasting fires in the Northern United States, and scores of other incredibly destructive natural disasters, some may wonder if these disasters may signal the end of the world is looming closer.

But despite the concern, is there really a reason for Latter-day Saints to believe the end is near?

This type of concern has existed almost since the beginning of the Church and continues to resurface every so often. In 1992, M. Russell Ballard spoke about these concerns in a conference talk:

“Today, more so than in the past, I am asked about the signs of the times and if I think the end of the world is near. My answer is the same one that Jesus gave some two thousand years ago: ‘But of that day and that hour knoweth no man, no, not the angels which are in heaven, neither the Son, but the Father.’”

More recently, President Packer reassured members in his 2011 conference talk that the end was not near and there was still plenty of time for the youth to plan and live long, productive lives. This promise was reiterated in his book Truths Most Worth Knowing: An Apostle’s Witness, released shortly after his death:

“…I bear witness that Jesus is the Christ. He lives. We know Him. He directs this Church. The gospel is true. The plan is a great plan of happiness. May you look forward to a marvelous life in the greatest work that has ever been on the face of this earth.”

So while it’s good to be prepared—as we’ve also been commanded—I think, as President Packer points out, there is still some time for us to improve ourselves, plan for the future, and share our testimonies for a little while longer.

As a General Authority for over 50 years, President Packer acquired a treasure trove of wisdom. He shared some of the truths and testimonies he felt were most important for members of the church to hear in Truths Most Worth Knowing: An Apostles Witness. Find your copy at Deseret Book or deseretbook.com.

And if all the buzz has gotten preparedness on your mind, check out some great resources from deseretbook.com and Emergency Essentials.