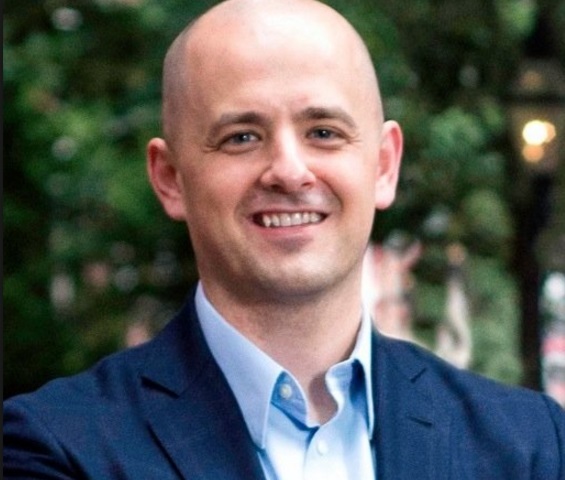 Everything You Need to Know About the New Mormon Presidential Candidate

Note: LDS Living does not endorse any political candidate but merely reports on current news and issues.

“In a year where Americans have lost faith in the candidates of both major parties, it’s time for a generation of new leadership to step up. It’s never too late to do the right thing," Evan McMullin said in a statement. “I humbly offer myself as a leader who can give millions of disaffected Americans a conservative choice for president.”

McMullin was born in Provo, Utah, on April 2, 1976, to Lanie and David McMullin. He graduated from Auburn High School in Washington before attending Brigham Young University and getting a degree in international law and diplomacy.

After serving as a missionary in Brazil, McMullin worked as a volunteer refugee resettlement officer in Amman, Jordan, for the United Nations High Commissioner for Refugees.

Afterward, he began training as a counterterrorism officer for the CIA. He was still in training at CIA Headquarters in Virginia when the twin towers fell on September 11, 2001. Once his training was complete, McMullin volunteered to go overseas and spearheaded operations in the Middle East, North Africa, and South Asia.

In 2011, McMullin earned a master's of business administration from the Wharton School at the University of Pennsylvania and began working at Goldman Sachs in San Fransisco. In 2013, he became a senior adviser on national security issues for the House Committee on Foreign Affairs. In 2015 he became the chief policy director for Republicans in the U.S. House of Representatives.

With no experience in an elected office but with a strong resume in public service, McMullin's candidacy has sent many news outlets buzzing. The young, unmarried conservative will be running independently with the backing of several anti-Trump groups and Republicans. However, McMullin has a long road ahead of him. Having missed the ballot-access deadline of over two dozen states, McMullin will need to file and win quite a few lawsuits to even appear on the ballot in those states. But even then, there's no doubt McMullin's candidacy has created quite a stir in the political arena.