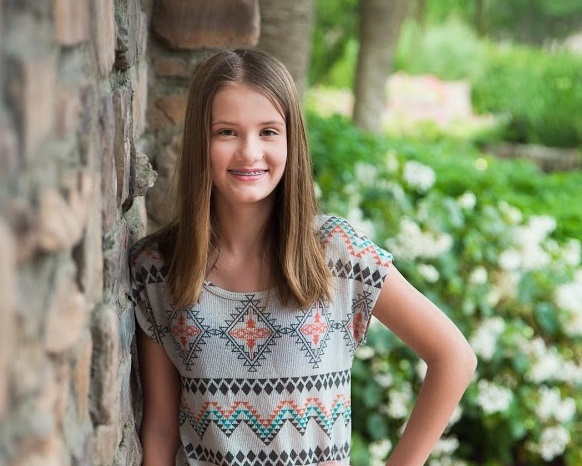 At least a dozen Latter-day Saints were at Marjory Stoneman Douglas High School when a gunman opened fire on February 14, killing 17 people and injuring another 14. 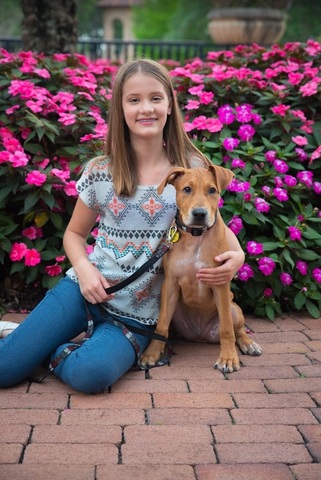 Among them was 14-year-old Alaina Petty, who was killed when 19-year-old Nikolas Cruz allegedly opened fire on students in Parkland, Florida.

After the passing of their daughter and sister, the Petty family released the following statement:

We are heartbroken by the loss we feel in the tragedy that unfolded yesterday at Marjory Stoneman Douglas High School. Our hearts go out to the families of all impacted by this tragedy, and our prayers are for their comfort and healing. We wish to thank our family, friends, and the community for the love and support demonstrated to our family. 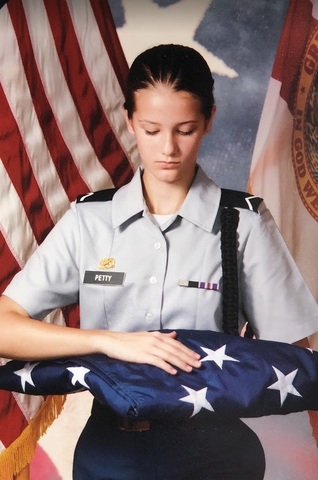 and friends. Alaina was a vibrant and determined young woman, loved by all who knew her. Alaina loved to serve. She served her community through her participation in the Marjory Stoneman Douglas JROTC program and her countless hours of service as a volunteer for the "Helping Hands" program of The Church of Jesus Christ of Latter-day Saints. Alaina was part of hundreds of volunteers that rushed to the most heavily impacted areas of Florida to clean up and help rebuild the lives of those devastated by Hurricane Irma. Her selfless service brought peace and joy to those that had lost everything during the storm. While we will not have the opportunity to watch her grow up and become the amazing woman we know she would become, we are keeping an eternal perspective. We are grateful for the knowledge that Alaina is a part of our eternal family and that we will reunite with her. This knowledge and unabiding faith in our Heavenly Father's plan gives us comfort during this difficult time.

Over the past 24 hours, our family has been touched by hundreds of acts of service. Words cannot convey the gratitude we have in our hearts for each of those acts. We wish to thank the staff at Marjory Stoneman Douglas High School for the bravery that we understand they showed in protecting and ultimately saving many lives. We would also like to especially thank the first responders for their courage and bravery by running toward harm's way and for bringing an end to yesterday's violence. 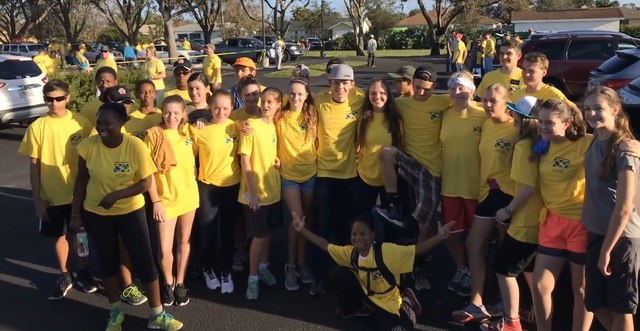 Another Latter-day Saint, 17-year-old junior Madeleine Wilford, was injured during the attack. She has already undergone several surgeries and will require further surgeries in the near future.

"Madeleine made it through her second surgery, she incurred multiple gunshot wounds with an AR-15 assault rifle. The surgeons didn’t know how many exactly, but she is alive which is a miracle. As the surgeons said, it only takes one. She had one that went through her back, crushing her ribs , piercing through her right lung and exiting through her stomach. Several went through the shoulder and traveled the length of her right arm before exiting. She lost so much blood, but she is stable and in ICU. She will undergo a third surgery tomorrow to put in permanent titanium plates to hold her ribs together. Even after all of that, the bullets missed her liver, reproduction organs, heart, she could have been paralyzed. It is a miracle. Please keep the prayers coming for all the families, especially for one of the youth from church that still hasn’t been found as of yet. Her name is Alaina. The doctors seem positive that Madeleine is young and strong and will recover over time. She is on a ventilator since she has one lung and the ribs are crushing the other. God give me strength that I do not possess on my own."