4 Famous LDS "American Idol" Stars and Where They Are Now

Often referred to as JPL by host Ryan Seacrest, Jon Peter Lewis was the eighth-place finisher on season three of Idol. During his time on the show, he was repeatedly praised by critics, including notoriously harsh judge Simon Cowell, Rolling Stone magazine, and legendary musician Elton John. 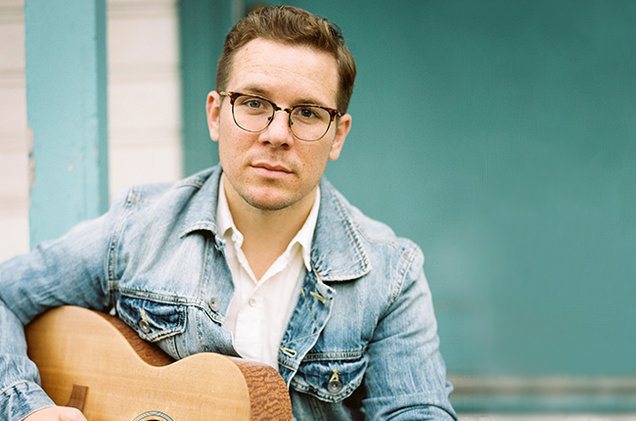 He later appeared on a season of NBC's singing competition The Voice as part of a duo called Midas Whale, and he spent last summer performing his musical, Deep Love: A Ghostly Rock Opera, in New York City as part of the New York Musical Theatre Festival's "Next Link Project."

► For more articles on Latter-day Saints on TV, check out 18 Mormons on Reality TV Who Stood for Their Standards.