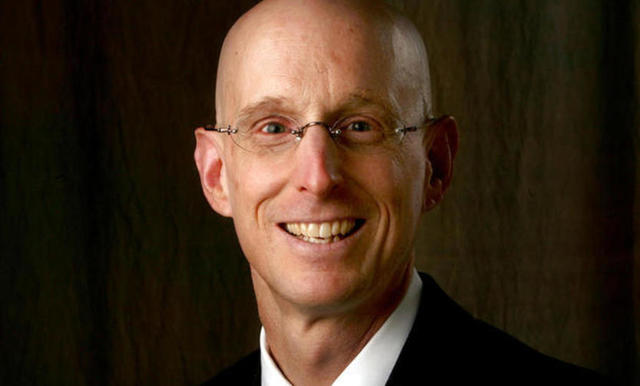 Elder Dallin H. Oaks of the Quorum of the Twelve Apostles of The Church of Jesus Christ of Latter-day Saints announced Tuesday that Henry J. Eyring has been named the new president of Brigham Young University-Idaho.

Eyring will fill the vacancy left by current President Clark Gilbert’s assignment to serve as chairman of the new BYU-Pathway Worldwide program. Gilbert will assume his new position April 10, 2017, following the conclusion of the current semester on April 7.

Henry J. Eyring was born on Sept. 19, 1963, to Henry B. Eyring and Kathleen Johnson Eyring. He first came to Rexburg as a young boy when his father, President Henry B. Eyring of the First Presidency, was appointed president of Ricks College in 1971.

Mormon Life Byu I PresidentsByu I,Presidents,Mormon Life
Comments and feedback can be sent to feedback@ldsliving.com