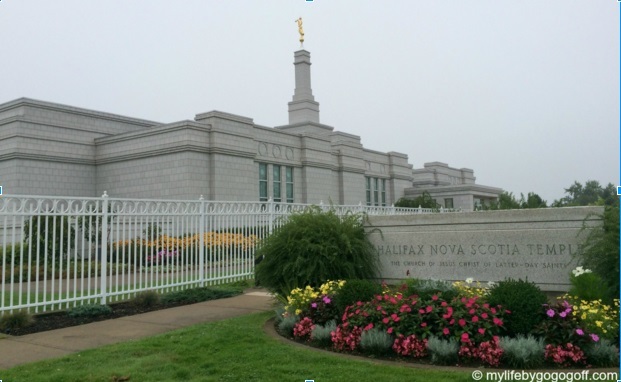 How I Ended Up Driving 1,000 Miles to Answer Someone Else’s Prayer 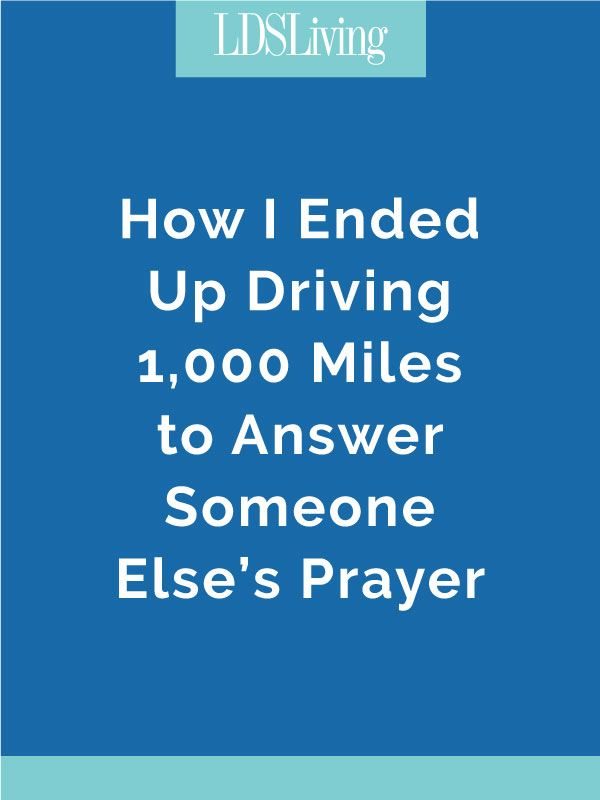 My journey of a thousand miles started in May of 2015. I was living in South Carolina working for the summer, and I was planning to visit my mission, the Manchester New Hampshire Mission, before heading back home. The plan? Drive from South Carolina to New England, but not directly. I wanted to visit all the temples I could along the way! After all, I do have a goal to visit all the temples in the USA.

An Unexpected and Uninvited Prompting

As I excitedly planned visiting everyone in my old mission, I had the prompting, “you should visit Halifax.”

I thought “Why Halifax? That is really far out of the way?” But I kept feeling like I needed to go to Halifax, so I started to plan the trip. Turns out that Halifax is a little further than the two to four hours out of my way that I thought. It was only going to be a 16-hour, 1000+ mile detour.

I started to think, “This is stupid. I don’t have long to spend with the people I love and served to start with, and now I am going to cut my visit short to visit Canada?”

But, I felt that I should do it. If I learned one thing on my mission, it was to always follow the Spirit. So I went and scheduled a time to get my passport.

A Small Fiasco Followed by a Small Miracle

The day before I was scheduled to get my passport, I was working in Commerce Georgia. I went and got the pictures I needed. I was excited. I had everything ready. When I finished working, I carpooled home with some of my coworkers. Halfway home I realized… I had left my car in Georgia! And I had an appointment to get my passport at 9 am in Greenville, South Carolina the next morning.

After talking with my boss, he offered to let me borrow his car so I could pick up my passport (which is a pretty big deal). In the morning, I got in his car and I started to drive to the Post Office and then I realized… my wallet is in my car, and my car is in Georgia. And not only does my wallet have my ID, but it also has my debit card. Great, now I needed to find an ID, and money.

I rushed home, praying and asking God to help. “If this is what You want me to do, then help provide a way.”

I got home and searched my apartment, finding a spare ID. After digging through my stuff I found some cash, so I grabbed it all. Hoping it was enough. I arrived at the post office without any time to spare. I got to the front of the line, explained my predicament, and the lady worked with me. And, as it turns out, I just barely had the money I needed. It literally took a small miracle just to get my passport.

Another Journey and Another 17 Hours of Driving

The trip had been going awesome. I had driven from South Carolina down to Miami and up to Washington DC. But I was still trying to figure out why the Lord wanted me to go to Halifax. That is when I got word that one of the families I taught on my mission had moved to Nova Scotia.

I thought, “So this is why I am going!” I emailed the mother of the family, explaining that I was going to be in New England, that I was coming to Halifax, and that I wanted to visit them. She replied that she would love to see me again.

When the day of my journey to Halifax arrived, I had already driven 46+ Hours and 2,500 miles in the past 7 days. But I excitedly prepared to leave my mission, and the nation, to follow the Spirit. It was Tuesday morning, and I had to be back in Mount Desert, Maine, by Wednesday evening… I only had 17 hours of driving in front of me.

After 8 hours of driving, I arrived at the Chapel in Greenwood,Nova Scotia, where I was going to meet up with this family. I talked with the mother and learned her sons were playing field hockey for Young Men’s, and she invited me to join them. I’ve never played hockey before, but my first day in Canada, I was already playing it!

A Surprising Answer to Both Our Prayers

After the game, I went and talked with the mother again. As we started to talk, she explained that she has been struggling with questions about the gospel. She had been given grief and was hearing negative feedback from her friends ever since she told them she wanted to be sealed to her family. She told me that she prayed and asked God for a sign--something to show her that this is real.

The next morning, she got my email saying I would be in New England and I wanted to visit Halifax. 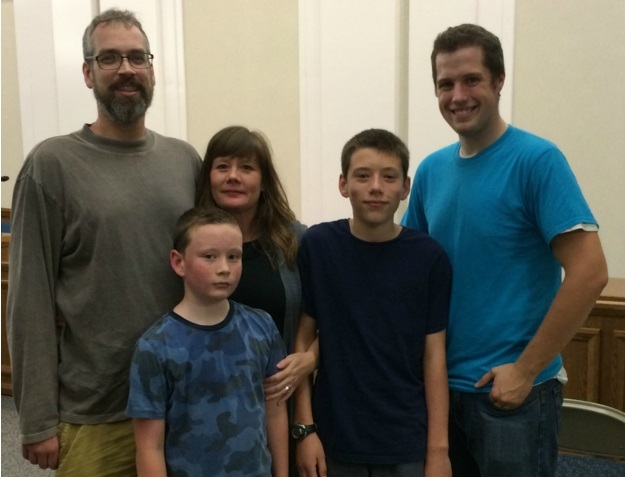 I looked at her and said, “You prayed me here!”

She looked at me, confused. I then explained why I was in Nova Scotia. I told her, “I was planning on visiting New England, but I kept feeling like I needed to visit Halifax. It made no sense. It was eight hours (one way) away from where I would be. It was over 1,000 miles out of my way. I had no one and almost no reason to go other than visiting the Halifax Temple.”

She told me she wants to go to the temple, but has so many questions. She asked me to help her family to get to the temple. I gladly told her I would help her. After all, the Lord sent me on a journey of a thousand miles just to reconnect and help this family!

This experience in following the Spirit has strengthened my testimony so much. I needed to see this sweet sister. I am thankful I followed the prompting to get my passport so many months ago, even before she began praying for help. And I am so thankful I listened and planned on visiting Nova Scotia.

And it just added to my joy the next morning when I got to attend the Halifax Temple; it was the first temple that I’ve done an endowment in outside of the USA. 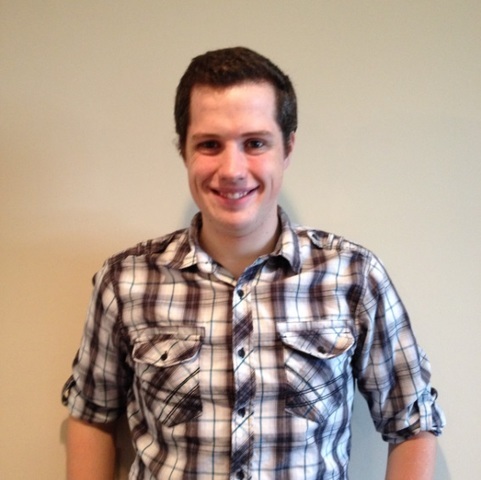 Jeremy Goff was born in Denver and raised in Orem, Utah. He served a mission in the Manchester New Hampshire Mission (’12-’14). He is passionate about many things: he blogs, loves food, family, politics, and religion. He travels for work and loves to visit temples and share the gospel along the way!