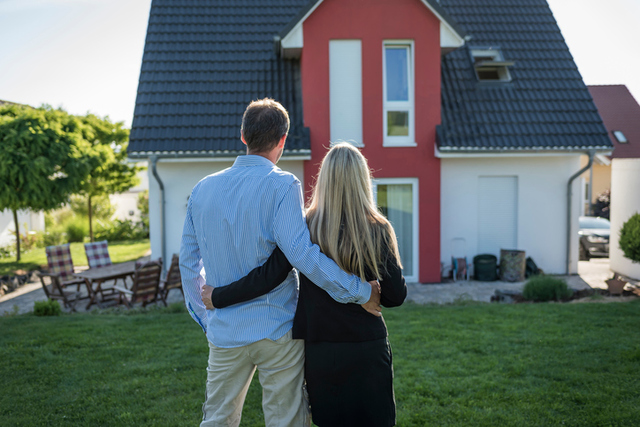 How I Overcame My Fear of a Boring Marriage

I wasn’t afraid of marriage when I was single; I was thrilled for it. I was, however, absolutely petrified of getting bored in my marriage and watching it fall off of one of the four “cliffs” on the path of matrimony:

I was afraid of six months into marriage, after the novelty of being a newlywed wears off, the bills start mounting, and the realization that you are “stuck” forever sets in like quicksand.

I was afraid to hit a year, when I begin to be totally bored with the monotony of seeing and living with the same person every day.

3. The Cliff of Exhaustion (kids)

I was afraid of having kids, when my spouse gets so stressed with kids that she stops being fun, and I start to look for ways and reasons to get out of the house.

I was afraid that after the kids all started going to school I would be left with a total stranger to call my spouse.

While I was single (check out Dating Never Works . . . Until It Does: 100 Lessons from 1,000 Dates for more on that topic), married people would often encourage me to get married the same way they might have tried to persuade me to eat caviar: they would tell me it was an expensive, acquired taste and hint that they didn’t want to be the only suckers who had tried it.

There was always a smack of, “Oh man, I miss the chocolate cake of being single. Live it up while you can…”

Conversations like these always left me unsure what to expect of marriage.

Should I choose to stay single and avoid the regret and bitterness or should I choose to get married and join the band of married men stealing from their rich past to give memories to their poor present?

Then I met my soon-to-be wife and the choice seemed obvious—neither.

After I met Annie, I started noticing a different perspective on marriage that I had missed before. You see, aside from the many who freely offered up dating advice emphasizing the nightmares of marriage, there are those who quietly lived out happy lives. They have adventures with each other, they plan fun activities with their kids, they still laugh at each other’s jokes, they truly enjoy spending time together, they disagree with respect...they have what I realized is real love.

So I decided to move forward and ask my wife to marry me.

Recently, I hit my 13-month mark in my own marriage. And as I rolled over in bed one morning, it hit me: I was still happy. I looked at my wife and I suddenly realized that just as we had a choice to avoid the first two cliffs, we could avoid the last two cliffs by continuing to make the choice to stay in love.

It is a choice to be boring.

It is a choice to think kids ruin adventure.

It is a choice to pray together every day and pray for each other out loud.

It is a choice to have family night.

It is a choice to read the scriptures together.

It is a choice to do the dishes when you’re tired from work.

It is a choice to not say that critical comment.

It is a choice to find the positive in marriage and not let the fears leave our relationship on the cliffhanger of a bright future.

Our adopted grandma and dear friend gave us marriage advice when we got engaged: “You make a choice to marry someone and then make the choice every day to make it the right choice.”

I’m grateful for the choice we have to avoid the “cliffs" of marriage and I hope and pray that we can each make those choices daily to stay positive about finding a spouse and/or stay grateful for having one.