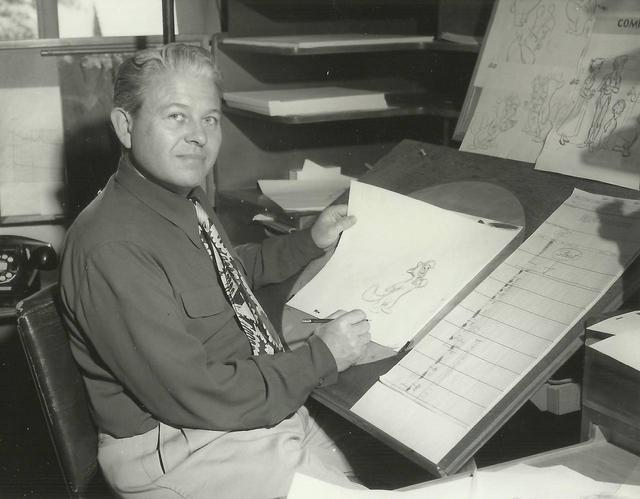 2. The Osmond Brothers catapulted to fame after singing at Disneyland in the summer of 1961. 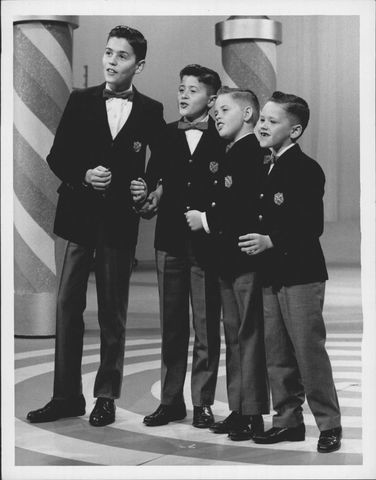 In the summer of 1961, the Osmond family had driven from Utah to California to audition for The Lawrence Welk Show. Unfortunately, Lawrence Welk was too busy, and the Osmond Brothers, a quartet that at the time consisted of Allan (bass, age 12), Wayne (baritone, age 10), Merrill (tenor, age 8), and Jay (lead, age 6) never got the chance to audition.

Their luck changed, however, when their father took them to Disneyland to meet the famous barber shop quartet known as the Dapper Dans. The boys were invited to perform at Disneyland for the rest of the summer, and the next year they made television appearances on Meet Me at Disneyland and Disneyland After Dark. That was when the Osmond Brothers caught the attention of singer Andy Williams, who invited them to do regular performances on his television show, The Andy Williams Show. The rest is history!

Check out the video below of the Osmond Brothers performing on the television show Disneyland After Dark in 1962. (Watch to the end for the live audience's reaction.)