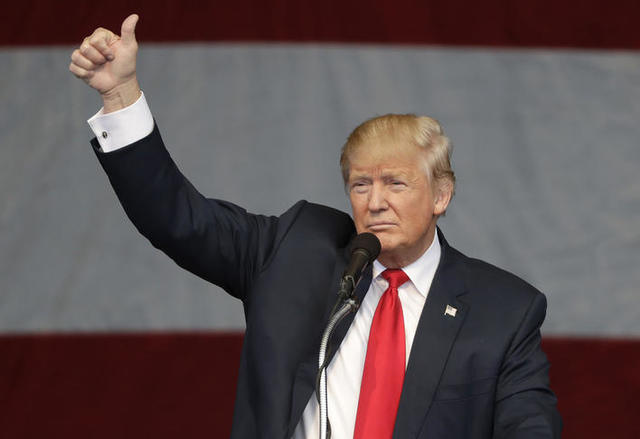 This election, media outlets from across the nation keep stressing Donald Trump's "Mormon problem." While it's true this election has seen some unusual voting behaviors from Latter-day Saints, I found it fascinating that one of Trump's closest and most trusted friends was a Latter-day Saint, according to Trump's new biography released just two months ago, Trump Revealed—something he provided 20 hours of interviews for.

Hyde, a father of seven and a devout Mormon, joined the Trump Organization in 1986 as president and chief operating officer of Trump Plaza, a position he earned based on his faithful outlook and personal integrity.

"Steve Hyde was a kid with perfect integrity in every respect," Steve Wynn, chairman of Golden Nugget Inc., said in an interview shortly after Hyde's death in a helicopter crash. "Whether he was dealing with people above or below him, he was the same: very candid." 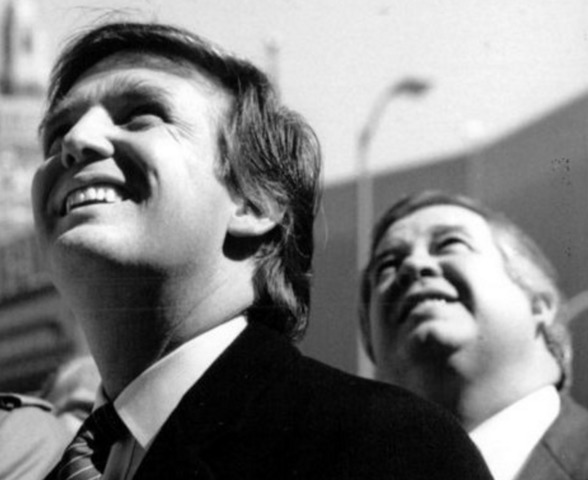 Image of Donald Trump and Stephen Hyde from the Huffington Post.

Wynn continued, "Steve Hyde's greatest attribute was his soft, gentle personality, which had a calming effect on everyone who worked with him."

Donald Trump and Stephen Hyde made an odd pair, their personalities often clashing. According to Trump Revealed, "Trump, who once wrote, 'I can be a screamer,' would occasionally humiliate Hyde by cursing him out in front of other executives. Yet Trump recognized Hyde's capabilities and entrusted him with a business potentially worth billions of dollars. Hyde was, Trump wrote, 'a very sharp guy and highly competitive, but most of all, he had a sense of how to manage to the bottom line.'"

Pretty soon the soft-spoken and unflappable "Hyde became one of Trump's most trusted associates" and reached "the top of that chain of command."

But Trump's admiration of Hyde went far deeper than his business sense. According to Trump Revealed, "The two would talk on the phone for hours, sometimes late at night, about personal matters. One former colleague said Hyde 'may have been the only person Donald truly trusted . . . as close a friend as Trump ever had.'"