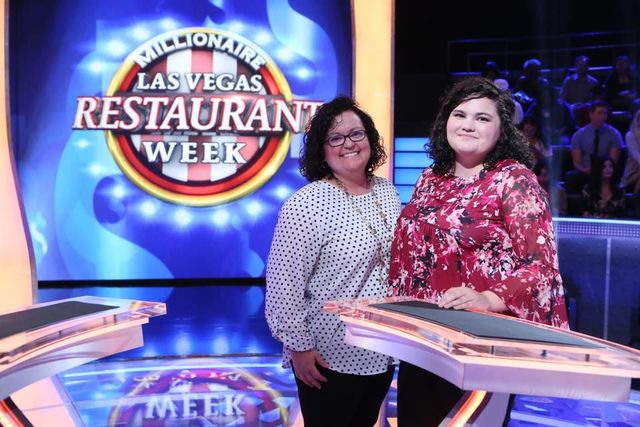 LDS Woman Competes on "Who Wants to Be a Millionaire," Secures $5,000 So Far

Last night on Who Wants to Be a Millionaire, LDS woman Kitanna Belnap Taylor secured $5,000 and is set to continue in tonight's episode.

Last August, Kitanna Belnap Taylor attended a conference for her business fraternity, Alpha Kappa Psi, in Las Vegas. Since Taylor has family there, she flew in a day early and went to a taping of “Who Wants to be a Millionaire?” with her aunt.

Less than two weeks later, Taylor, who is an admissions advisor and student at Idaho State University, was a contestant on the show.

“As an audience member, you can take a test to be considered a contestant,” Taylor said. “And so I thought, ‘why not? I’m probably not going to be selected as a contestant anyway.’”