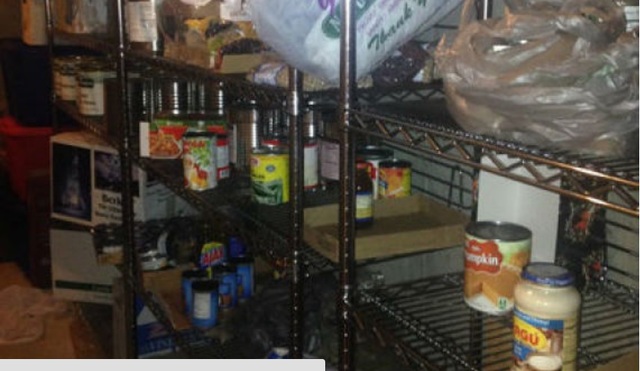 MR says: Recently there have been a lot of rumors about the world ending, and while as Latter-day Saints we know it's good to prepare and stock up on food storage, we also know we shouldn't become fixated on events that we cannot control. Learn from one former "doomsday prepper" how she learned to find a balance between preparing for what's ahead and enjoying and living life now.

For more on the end of the world, check out "7 Things That Still Need to Happen Before the World Ends" or "End of the World? What President Packer Said About It."

Did you know the world is ending? According to one very prominent Mormon writer and a number of her followers, last week was the beginning of the end, which will come after the fall of the stock market and massive physical destruction by the end of September. Stores selling food storage and other "emergency" items like fuel, water purification kits, and space blankets are doing very brisk business.

It's easy to shake your head over stories like this and think only crazy people or those who are mentally ill in some way would get excited about such predictions, let alone about enacting an end of the world scenario. But I spent several years of my children's early years as a Mormon "Prepper" and while it may well have been a manifestation of the years-long depression I had suffered, I thought it would be useful to explain why I now think I did what I did.

Some explanation of what I did as a doomsday prepper:

1.I worked year round to keep up a year's supply of food for our family, including 50 pound containers of wheat, rice, oats, and beans, water for a week, toilet paper and hygiene supplies for a year, and lots of canned and dried goods to make our food tastier while the world was ending.

2.I spent a month every year "practicing doomsday" with my family, where we tried out what it would be like to survive only on the food that we had in storage. For four years in a row, we did not shop for food for an entire month and we survived on homemade whole wheat bread, rice and beans, and whatever canned goods we had on hand -- as well as the remains of what was in our refrigerator or freezer.

3.I read books about the apocalypse to my children, including the wonderful (and haunting) Life as We Knew It by Susan Beth Pfeffer. I even had a couple of news stories written about what I was doing.

Here's a look at my food storage room (something that many homes in Mormon-dominated Utah have built right into them -- we moved into this house eleven years ago and did very little to change this storage area other than fill it with food): Looking back on the situation, and on the preppers who are stirring up controversy right now, I feel I can add some valuable insight into why people do this kind of thing.