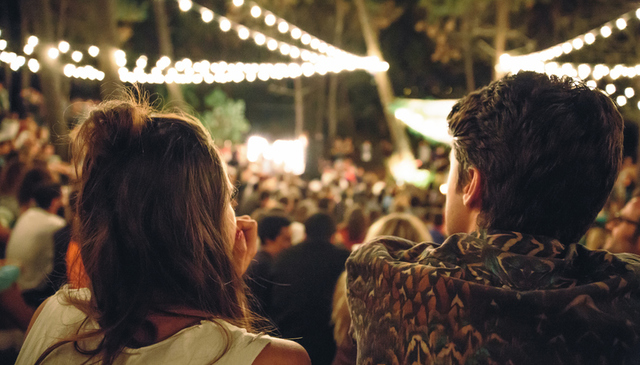 In the Friend Zone? Here's Why You Shouldn't Panic 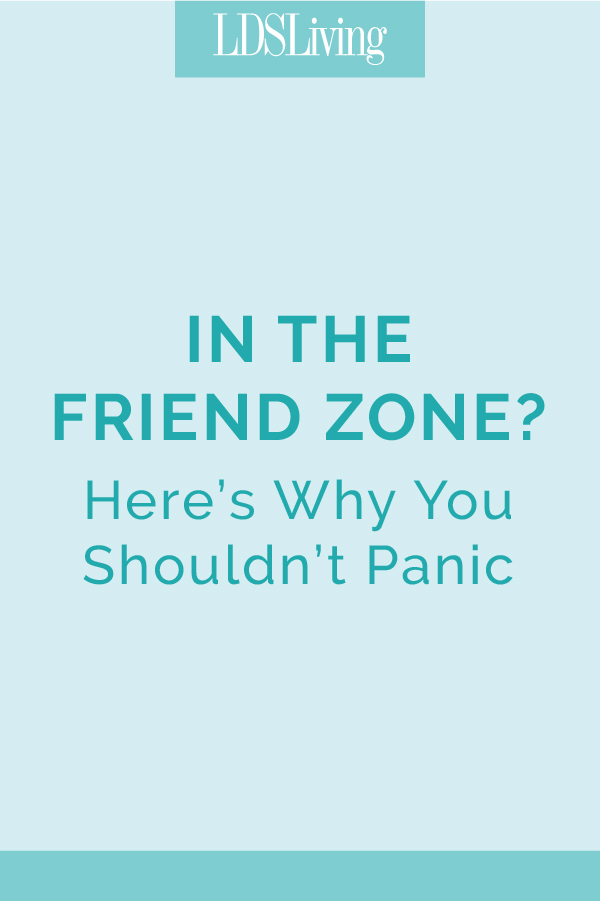 “I thought it was over,” he exhaled. “I mean, she said that I was her friend…her friend!”

It had been a rough road for my buddy, Jack. He had been married for 25 years until a recent divorce. Then he had met a lovely woman online. She was living in a domestic violence shelter at the time; they both had a few kids and a lot of baggage. But in time they connected and started chatting, then texting, then calling. Jack felt things were going well until she dropped a bomb.

She called him her “friend.”

“How did you deal with getting friend-zoned?” I probed.

“Well, I took it hard,” he said. “At first, I cried, then I came to terms with the fact that it was over. That is when I went to see my therapist.”

► You'll also like: Elder Oaks Gives Advice For Those Struggling Being Single

Then, Jack got a serious look on his face and told me what his therapist said—a message of wisdom that will stick with me for the rest of my life.

“When I told my therapist, he laughed! I was offended and then a little hurt until he patted my knee and said, ‘You know that, to her, the word ‘friend’ is the highest compliment she can give?’”

It suddenly dawned on Jack that this woman, who had spent her whole life trying and failing to trust another man, simply wanted—and needed—a friend. And so by saying that he was her friend, it was actually more like saying, “I trust you.”

With that vote of confidence, their relationship kept growing and growing.

A year later, he married his best friend.

I have long believed God gives us friends so that we might choose family, but only once in a lifetime or so, do we get to actually make that best friend family.

In life and in love, there are the crushes, the dates, and the games—but in the end, the thing that makes life sweet are the friends we can enjoy it with. When you have a best friend to share the joys and the sorrows of life, then truly, the best place you can ever be is the friend zone.

If you are married, keep the love alive by treating your spouse as your best friend. You might be surprised by how much joy it brings.

And if you aren’t married, don’t be discouraged if you simply seem to be acquiring a lot of friends. Continue to cultivate those friendships, and one day you might just find one that turns into something eternal.

But even if you don’t, remember—the reason we have life and joy at all is because of friends. After all, didn’t Christ lay down His life for friends? (John 15:13) 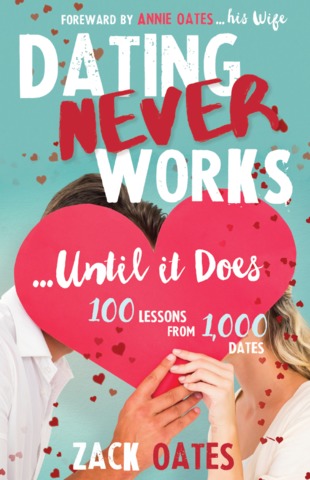