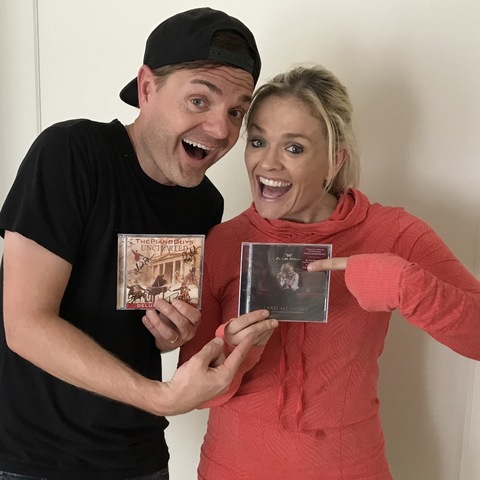 Though it certainly doesn't happen often, if at all, it's no surprise considering the talent of both artists.

Steven also has gained attention for his musical skill, earning awards that include the no. 1 top music video on Youtube, Cello Wars.

And as Camille's new album continues to garner attention, moving to no. 1 in iTunes's New Age category, Steven also praises his sister's work.

"Not long ago my sister, Camille Nelson, and I would stay up all hours of the night writing songs that no one would ever hear. And here she is releasing an album that blows me away -- beautifully crafted guitar/violin tunes that speak to the soul. So proud of you, sis!" Steven wrote on his Facebook page. 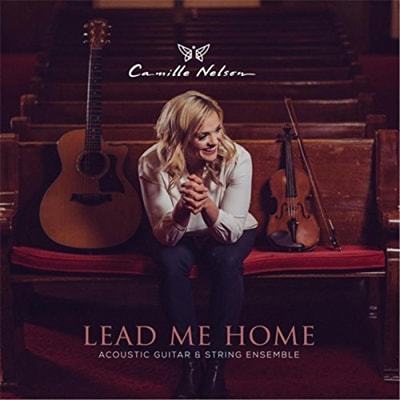 Blending elements of folk, classical, bluegrass, and new-age music, Lead Me Home features relaxed, intricate acoustic guitar melodies of both traditional and original hymns accompanied by a string ensemble with guest artists, including Steven Sharp Nelson of The Piano Guys, Alex Sharpe (formerly of Celtic Woman), and Ryan Shupe of Ryan Shupe and the Rubberband. 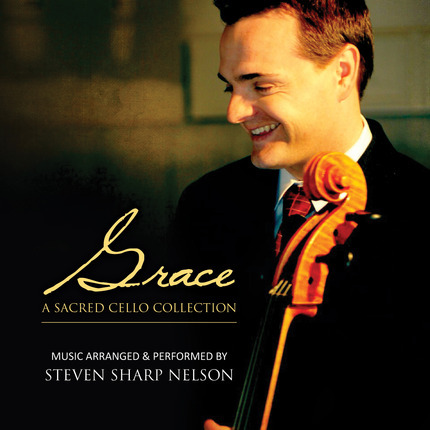 This CD is a collection of Steven's best arrangements and originals from his albums produced by Stone Angel Music that have sold over 50,000 copies worldwide. It also features original music he arranged for #1 Billboard Pianist Paul Cardall.