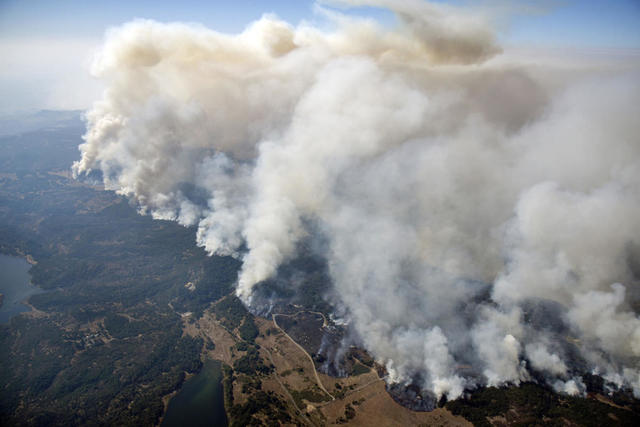 It's amazing to see how members in California are reaching out to help their neighbors during one of the most destructive wildfires in the state's history.

Three Mormon meetinghouses in Northern California became shelters Monday for victims of the ferocious infernos that blazed through Wine Country on, killing 10 people and displacing tens of thousands.

One of the most destructive wildfire days in California history caused the loss of an estimated 1,500 homes and other buildings, including the homes of 30 members of The Church of Jesus Christ of Latter-day Saints, according to local church leaders.

All missionaries and church members were accounted for and safe.