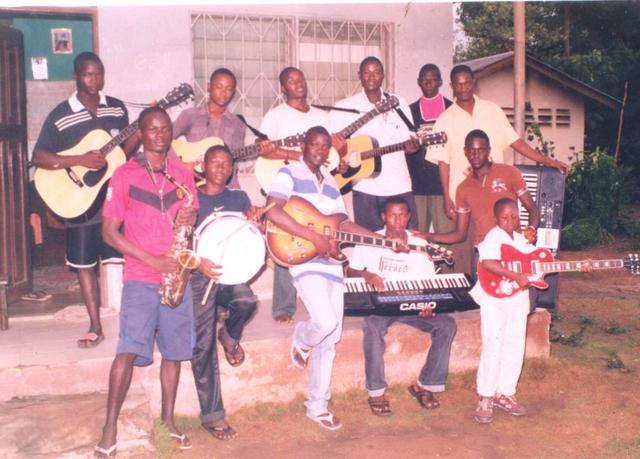 Luke Despain believes that music has power—the kind of power with the “potential to change mood, to shift an atmosphere.” To inspire the youth and people of West Africa for good, he plans to support them by helping raise funds to bring a school of music to the community of Makeni, the largest city in the Northern Province of Sierra Leone, West Africa.

Despain has been working in conjunction with Light of Love Foundation UK, a non-profit charity seeking to change to lives of youth in West Africa by building schools of music in the name of English singer-songwriter Marc Bolan. Despain created Playthoven Studios, with his wife and two of their friends, as the U.S. based group to help fundraise and contribute to the schools of music.

Despain served his mission in Sierra Leone and connected with many people there who helped him realize just how much need there is for a school of music to influence change and progression.

“It is a tool that many people in West African countries don’t have access to or much education about. I personally know many Sierra Leoneans who are gifted and talented musicians but don’t have an outlet to share their stories,” Despain says. “Music is already a big part of African culture, as it is for all people, but understanding the theory and technique behind reading, writing, composing and recording music is an opportunity that we want Sierra Leone to have.” 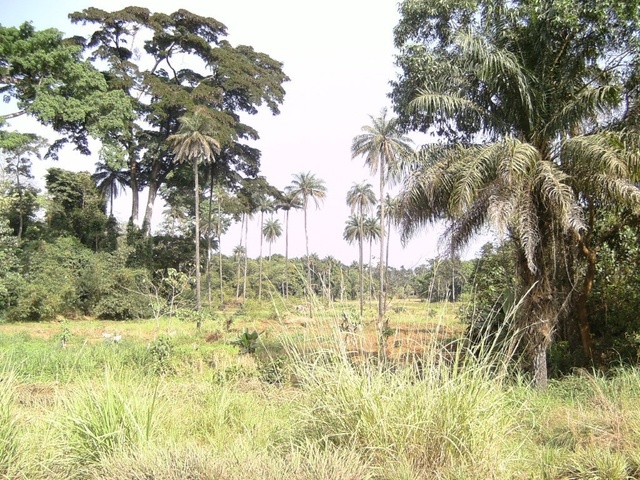 Despain looks to provide Makeni’s youth with the power of music to make a difference in their lives because of his appreciation for the culture and the people, his passion of music, and his strong desire to support his friends.

“This whole project is to give the young people in West Africa a wonderful platform to tell us their truth through music,” the founder of the Marc Bolan School of Music, Gloria Jones says.

Despain continues her thought, “What a privilege to give them the opportunities of creativity and expression that first world countries enjoy through free music education in our public schools.”

Because of the struggles Sierra Leone has experienced, including a 10 year civil war and the recent Ebola virus outbreak in West Africa, Despain feels this is an important time to “create secure and nurturing educational environments to help repair and inspire the youth.” He continues, “This art school will provide the necessary experiences to empower Sierra Leone’s younger generations to better influence their loved country and culture through music and film.” 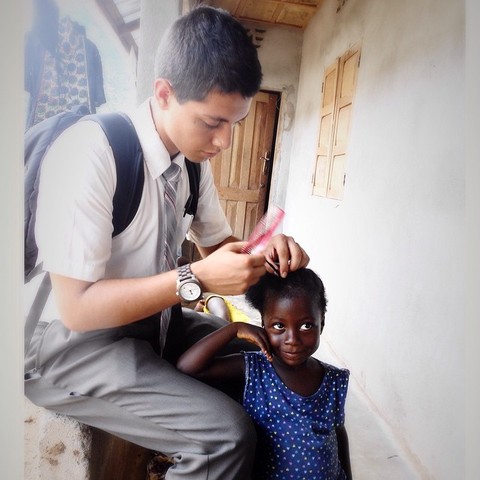 The project is already well on its way to fruition not only because of the need but also because of the excitement for the possibilities it will bring to an eager community.

“The community in Makeni is very excited about this project and is constantly curious of any and every update on the school,” Despain says. “Even the president of the country, Ernest Bai Koroma, is a campaigner to this endeavor as Makeni was his birthplace and he foresees the sense of community it will bring.”

There will be two main parts to the fundraising that Despain is spearheading for this project: 1) a small-scale fundraiser working through a local school, and 2) an international crowdfunding website on marcbolanschool.com. 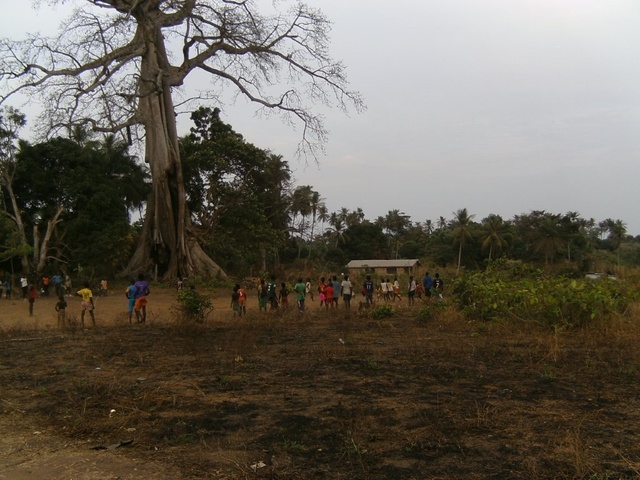 Despain has already begun the campaign, Students 4 Students, in Wasatch School District’s Old Mill Elementary in Heber City, Utah, to help youth learn facts about the culture of Makeni and the children living there. Despain not only hopes to raise money but to raise awareness among local youth to “broaden their perspectives and instill a stronger sense of gratitude, appreciation, and service.” Another fundraiser will be running in June on globalgiving.org; it will feature a video that will give details of the project, progress of the students in Makeni, and provide other information for those wishing to donate.

“It is healthy for the mind to discover new cultures and languages, and healthy for the spirit to lend a hand in the progress and support of those cultures, even if someone's version of 'donating' to the cause is simply sharing the message,” Despain says. 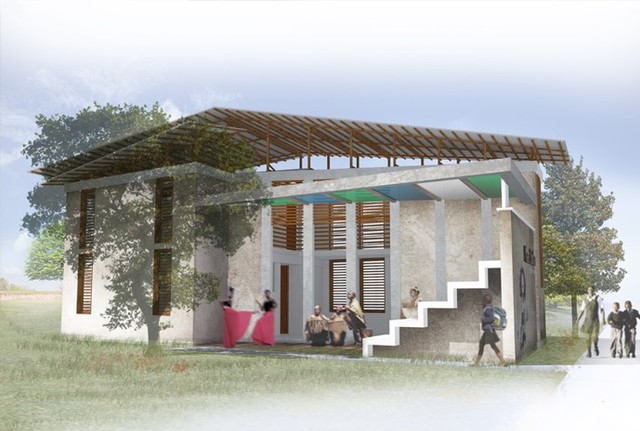 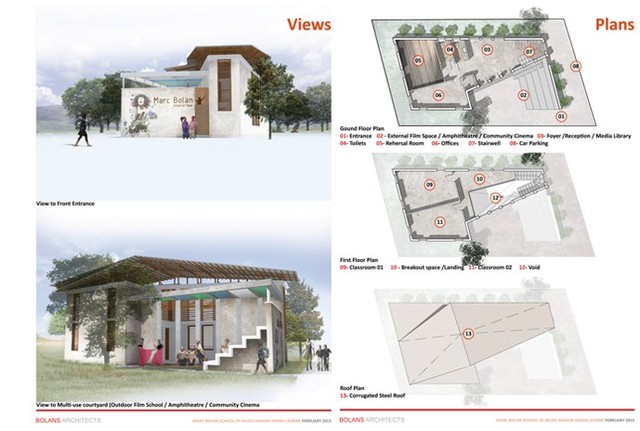 Plans for a music school in Makeni

The plans for the school itself include an outdoor amphitheater, outdoor film school, music rooms, musical instruments, classrooms, an outdoor community cinema, and a library. The school is projected to be built starting in September of this year and completed in September 2018.

Through all of the fundraising, Despain hopes to be able to help raise $200,000, which will cover the cost of excavation, the construction, the purchase of additional instruments and equipment, and the compensation for teachers.

Lead photo of students in Makeni playing instruments donated to Marc Bolan School and all other photos courtesy of Luke Despain.