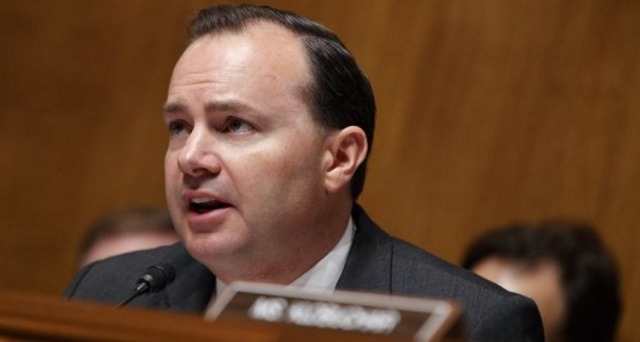 Senator Mike Lee, who was on a list of possible Supreme Court nominees President-Elect Donald Trump released during the election campaign, recently met with Trump to discuss important political issues.

A Utah senator who has been hammering on the Obama administration this week over a possible monument designation in San Juan County met with President-elect Donald Trump on Thursday in New York City.

Initiated Tuesday by Trump, the meeting forced Sen. Mike Lee, R-Utah, to cancel his planned appearance with other members of the state's congressional delegation at Gov. Gary Herbert's monthly news conference on KUED.

Lee spokesman Conn Carroll said the agenda was not immediately disclosed, but he later issued a statement saying the two met for 30 minutes and discussed the U.S. Supreme Court, repealing and replacing the Affordable Care Act and the REINS Act, which requires an up or down vote by Congress on any regulation or rule with an annual economic impact of $100 million or more. Lee is the Senate's co-sponsor.