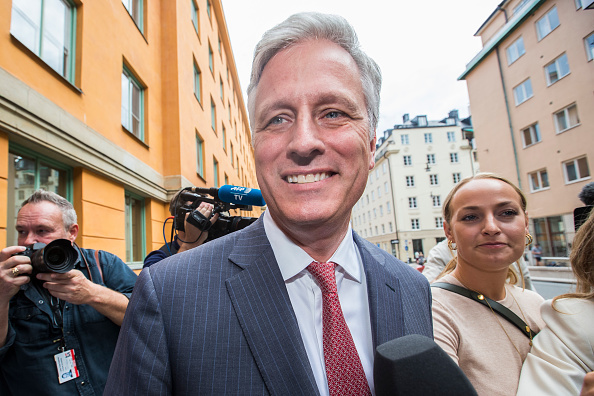 To those who know him, Robert C. O’Brien, the administration’s newest national security advisor, is an ideal choice for the job.

Characterized in national media as an affable, sharp, team player and a tough negotiator, O’Brien is described by those who know him as warm, engaging, receptive, focused and a man of faith.

“He is particularly adept at listening to other people, weighing differing opinions and not imposing his own views,” says Sen. Mitt Romney, who has known O’Brien for more than 15 years and sought O’Brien’s insights on military policy during his 2008 and 2012 presidential campaigns.

Mormon Life PoliticsPolitics,Mormon Life
Comments and feedback can be sent to feedback@ldsliving.com