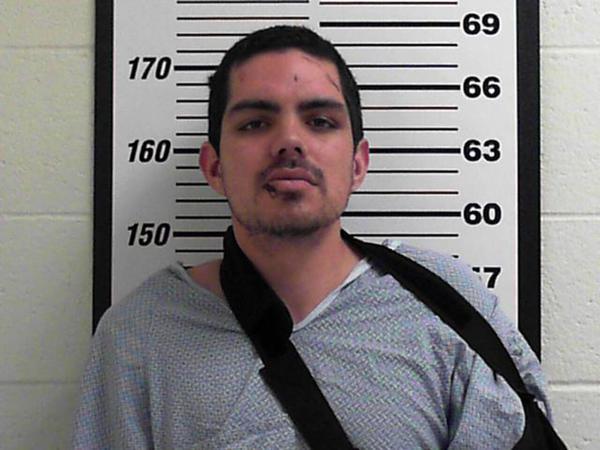 A man who pleaded guilty to murder of a recently returned LDS missionary had a message to share with her family.

Sentenced to prison for murdering a vibrant young woman who died when he slammed a stolen car into her, Anthony Santos Cruz wanted only one thing Wednesday: To apologize to her family.

"Mr. Jeppson, I can't even express in words how much sorrow I feel," Cruz said, receiving permission from the judge to turn and briefly face the weeping father. "I'm so sorry that my addictions led me to my actions that led to the loss of Jazmyn. … I am going to try to lead my life so no one else will have to suffer like you have."

► Related Story: Father of RM Killed by Carjacker Forgives, Wishes Nothing But Best for Him