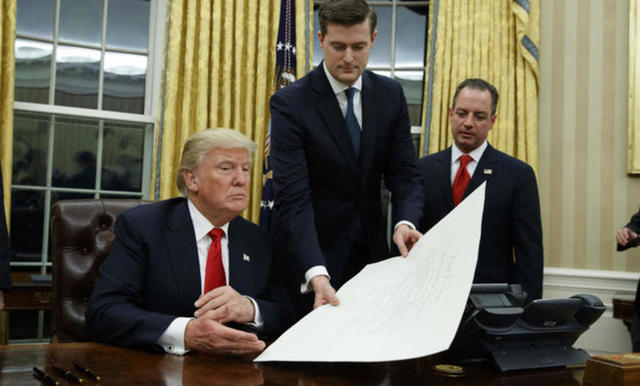 Find out how a Latter-day Saint will play a big role at the White House during Donald Trump's presidency.

America, meet Rob Porter — the new White House staff secretary and assistant to the president of the United States.

He also comes from a strong Latter-day Saint pedigree with a predilection for serving U.S. presidents. Porter's father, Roger, worked under three of the past eight administrations before landing at Harvard. Combining both their tenures, the father-son duo has advised nearly every Republican administration since Gerald Ford.