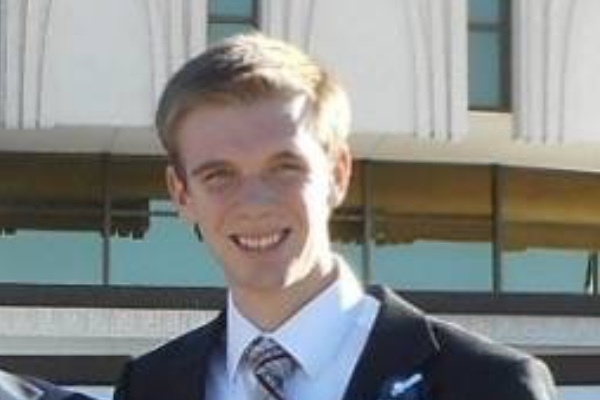 Missionary in Medically Induced Coma After Being Struck by Car

Two missionaries serving in the Louisiana Baton Rouge Mission were struck by a car while riding their bikes the day after Thanksgiving, leaving one in critical condition, according to the Elko Daily Press.

Elder Landon Howe suffered three brain bleeds, a punctured lung, broken ribs, and a fractured skull, according to Facebook updates and a GoFundMe account set up by his family. Elder Howe has been hospitalized, though his family says his helmet probably saved his life, according to KENV TV.

His companion, Elder Mortensen, did not receive any serious injuries.

Elder Howe’s parents, Susan and Leonard Howe, traveled to Baton Rouge to be with their son, providing this update on Sunday:

“Elder Howe will remain in a medically induced coma for a while so he can heal. They slow down the anesthesia at times during the day to test for responsiveness. If he gets stable enough to get off the respirator and other intubation he will be ‘flown home’ which for us, I believe, would be to a hospital in Salt Lake City. No telling how much damage/rehabilitation, but his responsiveness is encouraging.”