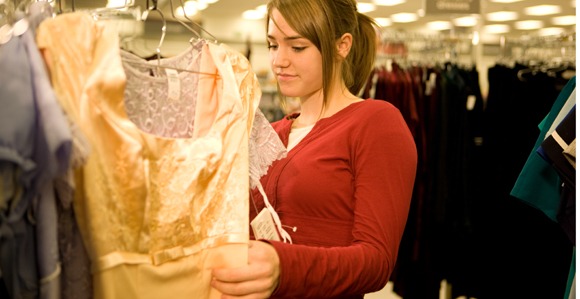 In a world where movie stars, pop culture, and reality television are defining standards of beauty and dress, Latter-day Saint women should be distinct and different, say general auxiliary leaders of the Church.