From television shows to Broadway to the top of Billboard charts, the Osmond family has made its mark on the entertainment world continuously for more than 50 years. And Merrill Osmond is no exception.

Merrill Osmond started out as the lead singer and bassist for the Osmonds before launching into his solo career. Over the last five decades, Osmond has landed the no. 1 spot on Billboard charts five times, received two People's Choice Awards, and has been nominated for two Grammy Awards. 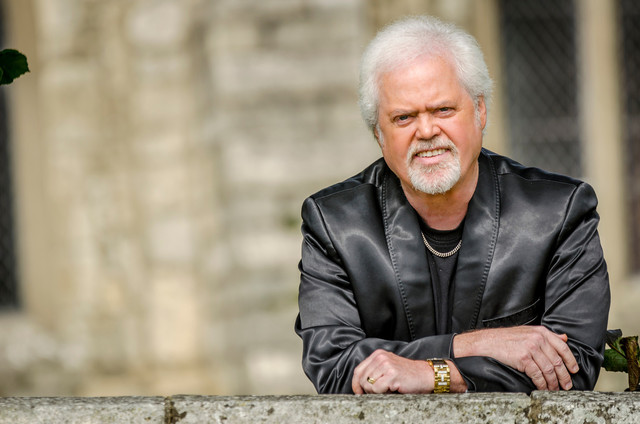 But Osmond's influence reaches far beyond the music world. As a co-founder of the Children's Miracle Network—which is now one of the largest children's charities in the world—he and the organization help raise much-needed funds for children's hospitals. Osmond also remains heavily involved in other charitable and humanitarian work. When Hurricane Katrina ripped through New Orleans in 2005, leaving 1,245 dead and causing roughly $108 billion in damage, Osmond, then the President of the Morrell Foundation, helped provide relief for the victims.

Due to his philanthropic work, Osmond was honored with two knighthoods, one by the Sovereign Military Order of the Temple of Jerusalem and another by the King of Portugal or the Order of Saint Michael of the Wing. 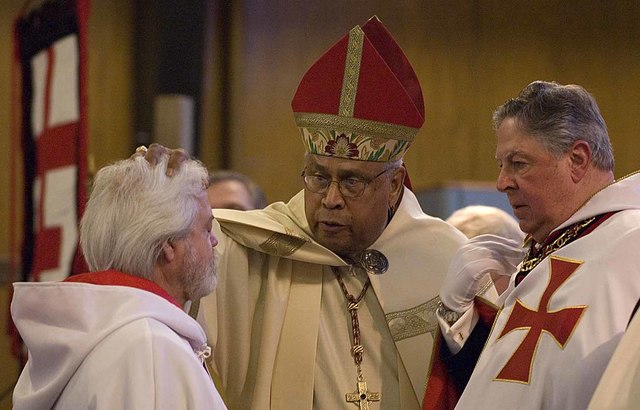 About his knighthood, Osmond wrote on his website, "I was humbled the day the Governor of Utah and I were knighted by the King of Portugal. . . . It’s equivalent to the knighting by the Queen. The Pope at the Vatican approved the knighthood. . . . The King said no one can say that Merrill Osmond isn’t a true Christian. . . . Please know I’m not bragging; I just thought you’d like to see how the Lord is softening the hearts of the Christian sects regarding the Mormons." 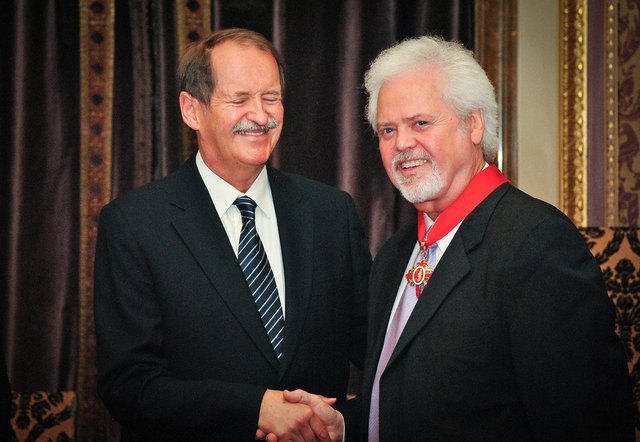 Through his example, through his music, and through his work, it's clear that Merrill Osmond continues to share uplifting messages about Latter-day Saints and our beliefs. "[I] love to share the gospel through the media, whether it be through the television, radio, or live performance," Osmond writes on ComeuntoChrist.org. "I love to read the scriptures and to bear my testimony by word and by song. I love to travel throughout the world with my brothers, doing firesides and speaking out on gospel principles. One of the reasons why I love to perform is so that I can invite those who are looking for joy and peace in their lives to learn more about Christ."