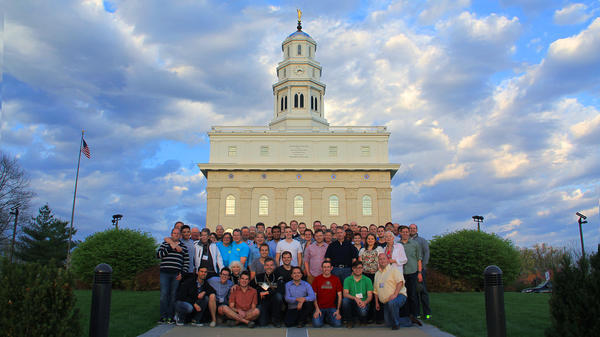 MR says: Many popular LDS authors and artists are set to present this month at an annual conference for LGBT Mormons, among them Terryl and Fiona Givens, Michael McLean, Neon Trees' lead singer Tyler Glenn.

Each person has a light, and that light should be celebrated, organizers of an annual three-day conference attracting both gay and heterosexual participants said.

Affirmation is a group describing itself as apolitical and a place to provide support, community and education for those who identify as lesbian, gay, bisexual, transgender, and as Mormon, both practicing and non-practicing.

It will host its 34th annual international conference Thursday through Saturday Sept. 17 - 20, at Utah Valley Convention Center in Provo. The conference is on the same weekend as the Provo Pride Festival, scheduled Saturday.