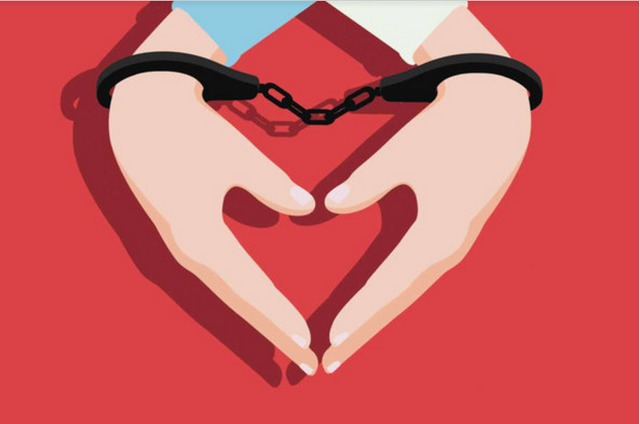 MR says: Apparently, not all marriages are good for your health and happiness, according to a recent BYU study--one that has picked up the notice of the New York Times.

Every marriage has highs and lows from time to time, but some relationships are both good and bad on a regular basis. Call it the ambivalent marriage — not always terrible, but not always great, either.

While many couples can no doubt relate to this not bad, but not good, state of affairs, new research shows that ambivalence in a relationship — the feeling that a partner may be unpredictable with his or her support or negativity — can take a quiet toll on the health of an individual.

The findings, published this month by researchers at Brigham Young University, are part of a growing body of research that attempts to parse the so-called marriage benefit, the well-established notion that married people are, overall, far healthier and live longer than the unmarried.

But increasingly, researchers are trying to understand the more nuanced effects of marriage on health. To reap the health benefits of marriage, is it enough to just be married? Or how much does the quality of the marriage, such as the level of support, warmth, negativity or controlling behavior, affect the health of seemingly stable couples?

For more on this topic, check out Love is a Choice by Lynn G. Robbins. 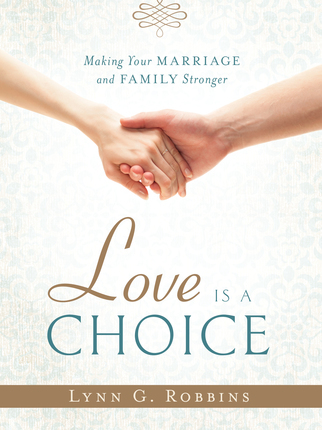