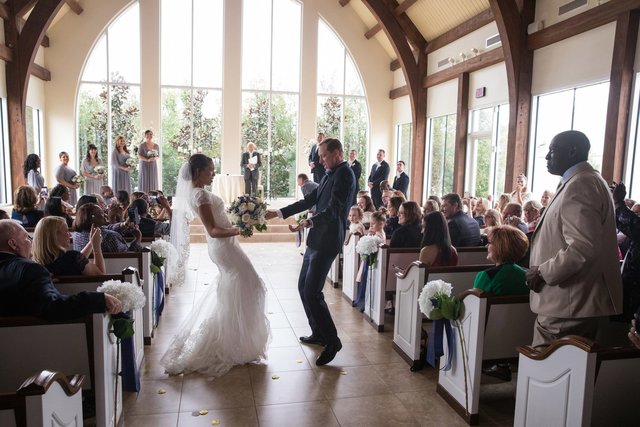 The New York Times shared the love story of Olympic hopeful Courtney Webb and her new husband, Ryan Spencer, in the article "Headfirst With a Helmet, and Headlong Without." The two met on the Mormon dating app, Mutual.

Courtney Webb and Ryan Spencer were dating for less than eight months before they decided to take the plunge.

“My parents were like, ‘Whoa, are you sure you’re ready to get married? This is moving along really, really fast, but if you’re happy, we’re happy,’” said Ms. Webb, 29, who lives in Manhattan and is a founder of TriMix Fitness, a fitness studio in Greenwich, Conn.

“I guess you could say we’ve had a whirlwind romance,” she said. “But I’m someone who has become used to moving along pretty quickly.”

Ms. Webb, who is hoping to qualify as a skeleton athlete at the 2022 Olympic Games in Beijing, has indeed been moving along rapidly the past few years. In fact, she has taken hundreds of other whirlwind plunges, each aboard a one-person sled that sends her soaring down and around a twisted icy track — sometimes for more than a mile — at speeds of up to 85 miles per hour.