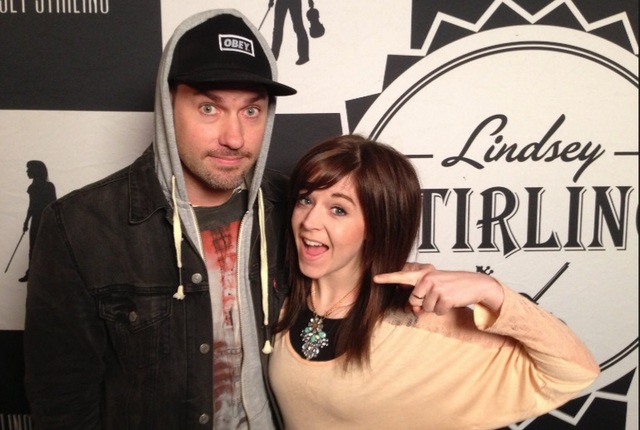 When Lindsey Stirling's friend and bandmate, Jason "Gavi" Gaviati passed away a year ago on Nov. 21, 2015, she described it as “the darkest period” in her life, according to the Deseret News.

Gaviati, a songwriter, producer, and keyboardist for Lindsey Stirling battled with Burkitt lymphoma and went into cardiac arrest before passing away, according to the GoFundMe page Giving for Gavi.

This is so hard to say but Gavi passed away today. I love you gavi. I love you more than you will ever know. pic.twitter.com/y3LGn4s8CK — Lindsey Stirling (@LindseyStirling) November 22, 2015

And a year after his passing, Stirling continues to show her love for her friend.

The time immediately following Gaviati's death had a profound impact on Stirling's life and music.

"At first I was writing the most depressing stuff. ... It just wasn't very great music ... and it didn't have a lot of depth to it," Stirling told the Associated Press. "I kind of realized I have to process these emotions myself before I can write about them."

After returning home to Arizona to be around her family and attending therapy, Stirling began to process her grief, according to AP.

And during this time of grief, she also found comfort in the scriptures and quotes from LDS General Authorities.

“I did rely on that, reading scripture passages about the afterlife and that the gospel will be taught to those who pass on and we will see them again and there is a wonderful place for them,” Stirling told the Deseret News. “But also to be able to know that there is modern-day revelation about that today and in more detail — it’s been everything to me in those moments, to realize that I would see Gavi again and that he is happy.”

And her memories of Gaviati continued to bring her hope. On Sept. 12, Stirling even performed the pregame show and National Anthem for a San Francisco 49ers game, Gaviati's favorite team.

"My best friend passed away this last fall, and he was a HUGE 49ers fan," Stirling told 49ers.com. "So when I was asked to play, I immediately knew he set this up. It was just another sign that he's my guardian angel now, and he's going to be beaming with pride as I play for his team."

She also honored her friend through her third album "Brave Enough," which includes "Gavi's Song," an instrumental piece dedicated to Gaviati.

And Stirling continues to honor her friend, commemorating the anniversary of her friend's passing with this touching tribute on her Facebook page, "One year ago this weekend I lost my best friend. I miss you Gavi but I know God has a plan that goes beyond our perspective. I'm so grateful for my religion and my faith." 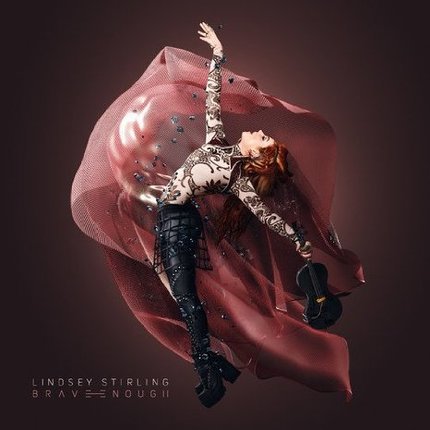