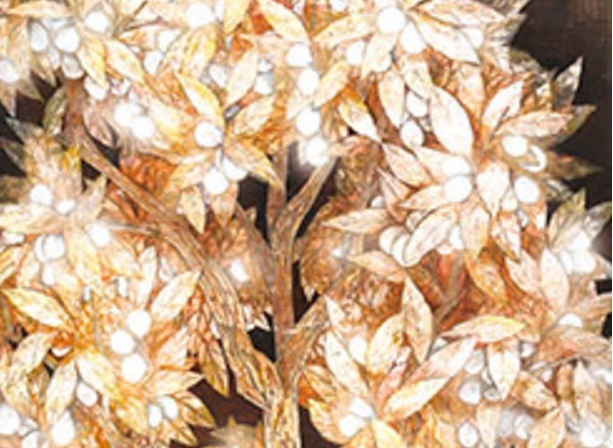 Our Best Defense Against Pornography

I was shopping for school clothes with my nine-year-old son when our conversation turned from lighthearted chitchat to a more serious question. “Mom, why do they have to put that stuff in all the store windows?”

“That stuff” he was referring to was immodest pictures displayed in the windows of just about every shop we passed. Although pictures like these had always been there, I hadn’t paid much attention to them before. But the fact that my oldest son was starting to take notice awakened a new awareness in me. Over the next weeks, I began to see these images everywhere: on television, at the grocery store, at restaurants, in advertisements that came in the mail. I couldn’t get away from them. Some images were so explicit that I began to feel perplexed, and a feeling of alarm began to grow in my heart. How was I supposed to protect my family from the traps of pornography?

Every general conference we hear warnings about its devastating effects, and we have been acquainted with its victims. We had taken all of the precautions at home with our computer and the media we allowed there, but clearly, unless our children were quarantined, there seemed to be no way to completely avoid seeing unwanted images that might lead to further curiosity. Could my son’s innocent gaze at the grocery store turn into a lifetime struggle with pornography? My anxiety over this issue grew, and I began to feel a sense of helplessness and vulnerability in protecting my children.

Then one day while I was reading in the Book of Mormon, I unexpectedly found reassurance in 1 Nephi 15. Nephi is explaining Lehi’s vision of the tree of life to Laman and Lemuel when they ask the meaning of the river of water. 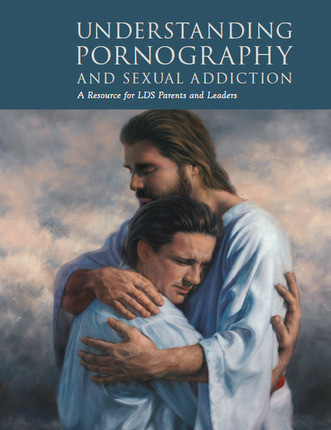