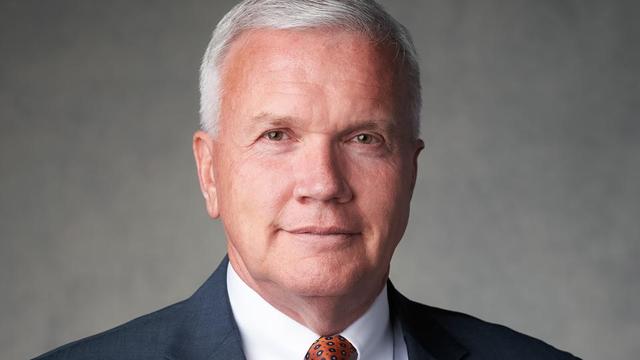 The following was released on Newsroom about our latest General Authority Seventy, Brook P. Hales, who was called on May 17, 2018:

Elder Hales received a banking and finance degree from Weber State College in 1980. After graduation, he worked for Commercial Security Bank, Deseret Mutual, American Express, the Federal Reserve Bank of San Francisco, and in the Church’s finance and records division.

Brook Phillip Hales was born in Ogden, Utah, on April 7, 1956. He married Denise Imlay Hales in 1981. They are the parents of four children.