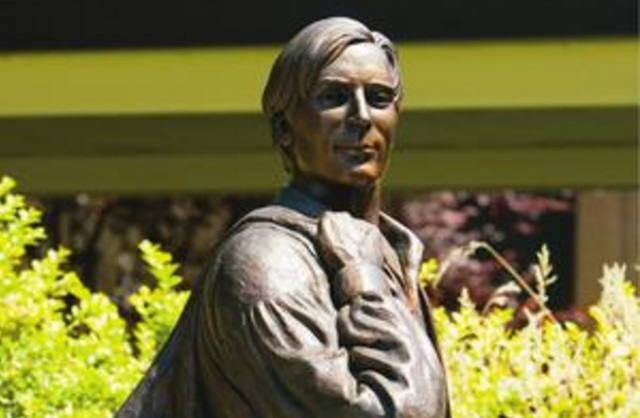 The Forgotten Martyr: Joseph & Hyrum's Brother Who Died for the Church

Everyone knows the story of Joseph and Hyrum and their tragic martyrdom in Carthage Jail. But few Latter-day Saints know about Samuel Smith, Joseph's younger brother, who died just a month after the prophet was murdered.

The following is an excerpt from an article by Daniel Peterson, "Defending the Faith: Meet three of the Eight Witnesses."

Joseph Smith’s younger brother Samuel undertook the first missionary journey of the newly organized Church of Jesus Christ of Latter-day Saints in April 1830. He took the Book of Mormon through parts of western New York — a mission that famously led to the conversion of such people as Heber C. Kimball and Brigham Young. Orson Hyde, who knew Samuel Smith well from having traveled with him a couple of years later as a missionary, described him as “a man slow of speech and unlearned, yet a man of good faith and extreme integrity.”

And, reminiscing decades later, Daniel Tyler recalled the visit of Samuel Smith and Hyde to Erie County, Pennsylvania, in the spring of 1832, which resulted in his own conversion.

They “came to our neighborhood and held a few meetings. Elder Smith read the 29th chapter of Isaiah at the first meeting and delineated the circumstances of the coming forth of the Book of Mormon, of which he said he was a witness. He knew his brother Joseph had the plates, for the prophet had shown them to him, and he had handled them and seen the engravings thereon. His speech was more like a narrative than a sermon.”

Samuel Smith died a month after the martyrdom of Joseph and Hyrum at Carthage, Illinois, weakened by a dangerous and ultimately fruitless ride on horseback to save his brothers and, no doubt, deeply grieved at their assassinations. He can reasonably be counted as the family’s third martyr.

Lead image from Deseret News of a statue of Samuel Smith at the Missionary Training Center in Provo.