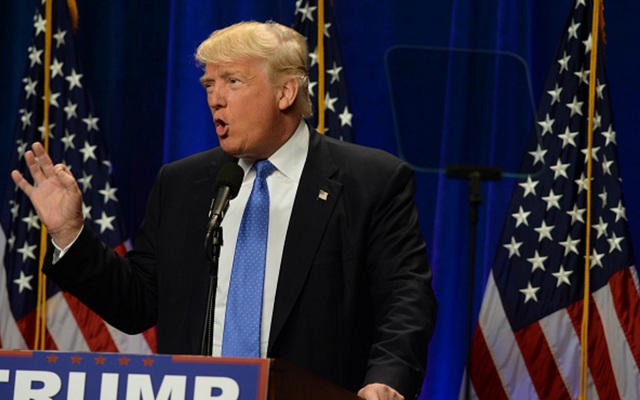 Many news sources have picked up on the fact that among those who oppose Donald Trump as a presidential candidate, "there has been no fiercer faction this year than the Mormons" as The New York Times puts it.

But why is that?

While many have quoted statistics showing that Donald Trump received only 14 percent of the vote in Utah and took hits in counties or states where there are large concentrations of Mormons, The New York Times is one of the few news outlets to explain why. And their reasons are fairly compelling.

First, they give the surface-level reasons why some Mormons don't support Trump: many LDS values clash with those of the Republican presidential candidate.

However, the differences go much deeper than just morals. The New York Times writes:

Of all the iniquities committed in this less-than-saintly campaign season, only one has managed to elicit an official response from Mormon headquarters in Salt Lake City: Mr. Trump’s call for a ban on Muslims entering the United States. “The Church of Jesus Christ of Latter-day Saints is neutral in regard to party politics and election campaigns,” the church’s statement read. “However, it is not neutral in relation to religious freedom.”

It’s easy to see how Mormons might get spooked by a presidential contender bashing a religious minority. Early Latter-day Saints spent much of the mid-19th century being chased into the desert by bigots and demagogues. Elected officials tried to “exterminate” them. Propagandists painted them as a nefarious foreign race (defined, according to a report printed in multiple medical journals, by their “yellow, sunken, cadaverous visage” and “thick, protuberant lips”). In an eerie bit of foreshadowing, the United States secretary of state sought in 1879 to restrict the flow of Mormon immigrants from overseas, arguing that America must be protected from these “prospective lawbreakers.”

Mormon leaders have not forgotten this history. As Elder Patrick Kearon said in April while announcing a new churchwide relief effort for refugees, “Their story is our story, not that many years ago.”

For more, check out the full story on The New York Times.