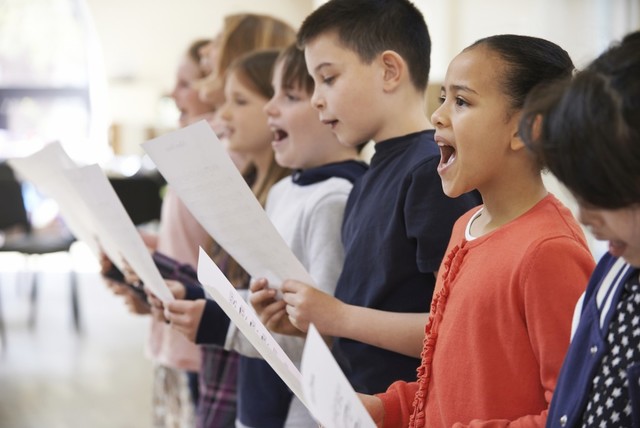 The Story Behind the Primary Song "Army of Helaman"

From talking about it's simple origins to the incredibly moving experience of hearing it performed all over the world, author Janice Kapp Perry shares the story behind her song "We'll Bring the World His Truth: Army of Helaman."

"My simple Primary song has provided us with so many memorable experiences," she says. "But, as we learned and relearned on our mission, by small and simple means, great things can come to pass. If we do our part, the Lord can magnify our offerings in a way that can help build the kingdom."

►Learn more about the emotional story behind Perry's most popular Primary song, "A Child's Prayer.

As a beginning songwriter a few decades ago I would often daydream about who might perform my compositions someday. More to the point, I wondered if anyone would perform them. Things started simply as I wrote a few songs for my Provo ward and stake, had a little success in songwriting contests, and a few of my songs became known. Then a stake Primary chorister. Leandra Lowe, called one morning asking if I would write a song for her 200-voice children’s choir which would be singing for their stake conference in BYU’s Marriott Center. The theme of the conference was missionary work, and she asked that I write a stirring, upbeat song that would express the children’s responsibility to share the gospel. I loved this assignment!

Most of the children in the choir were from strong LDS families and had been taught gospel principles at an early age. In many ways they truly were “as the Army of Helaman”—they had heard and believed the testimony of “goodly parents,” prophets, and teachers and knew they had a responsibility to share that message. I called my new song “We’ll Bring the World His Truth” and was thrilled to hear their enthusiastic performance a few weeks later. Word spread and the song was chosen for publication in the Children’s Songbook and translated into many other languages, with the subtitle “Army of Helaman,” as members often referred to it that way.

Our first recording of this song was by 10-year-old Tom Myers, son of our family physician, Dr. Thomas Myers. His untrained voice was true and clear and he sounded like “every boy” on this recording. From this simple beginning, the song spread in a way we could never have imagined. 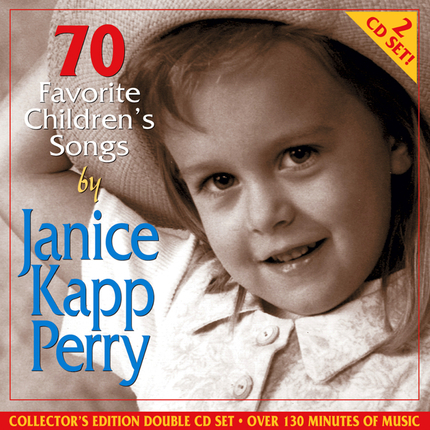