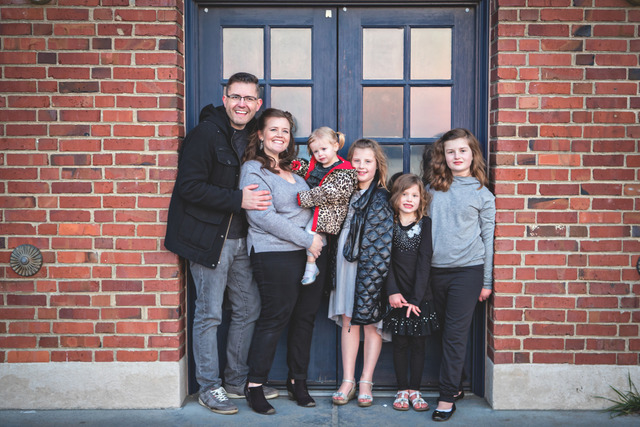 “Just as I have tried to help people understand and they have wanted me to help people understand that my story isn’t anyone else’s; Josh’s story isn’t anyone else’s either and nobody can make any assumptions on any other mixed-orientation marriage based on his,” says Laurie Campbell, a Lesbian Mormon who married a man and whose story is featured on lds.org.

Five years ago, Lolly Weed co-wrote a blog post about how she fell in love with a gay man.

She didn’t anticipate that the blog would go viral or that she and her husband, Josh, would become the face of what she calls a “mixed-orientation marriage” — a happily married couple, one straight, one gay, who decided to build their lives together, independent of the fiery political discourse that often surrounds LGBT issues.

“We weren’t running … to be presidents of the mixed-orientation marriage club,” Lolly Weed told the Deseret News. “We were not expecting to get so much attention the first time around so we were just doing the best we can with the information we have and just trying to be the most genuine to ourselves and to God that we could be.”

News stories and TV appearances followed. The Weeds were both championed and condemned.

Last week, a blog post by her husband updated their journey under the headline, "Turning a unicorn into a bat: The post in which we announce the end of our marriage." The Weeds were getting a divorce, with a hope of staying close to each other to raise their children.

“We’re just doing the best we can and I’m sorry to anyone who’s been hurt along the way,” Lolly Weed said. “We never intended for anyone to be hurt by our message on any side but this is a complicated and messy issue.”