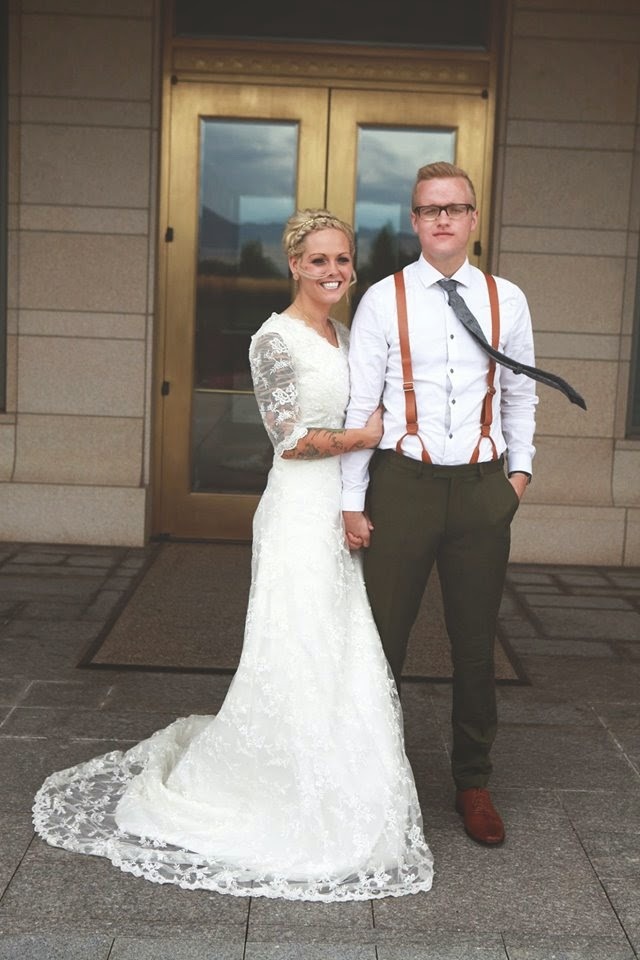 It was a long and incredibly lonely time before I would even be considered for a date, mostly because guys couldn’t get past my appearance. And that was really hard, just barely moving to Utah against my will (but following God’s), being in a new place, not knowing what I was supposed to do there and feeling absolutely and completely alone. (No, not just because of the lack of boys, but in general and in every way you could probably think of). Guys my age were looking for temple worthy girls, however, I didn’t exactly look temple worthy, that they didn’t even speak to me.

After my move across the country, it was the first time that it ever occurred to me that, appearance aside, my life before the church could stop guys from wanting to not alone date, but be friends. I would notice the kind of girls that were getting asked out and I began to be afraid that because I didn’t look “perfect,” grow up in a strong gospel-centered family, or know how to cook or make my own skirts, I was forever going to be overlooked.